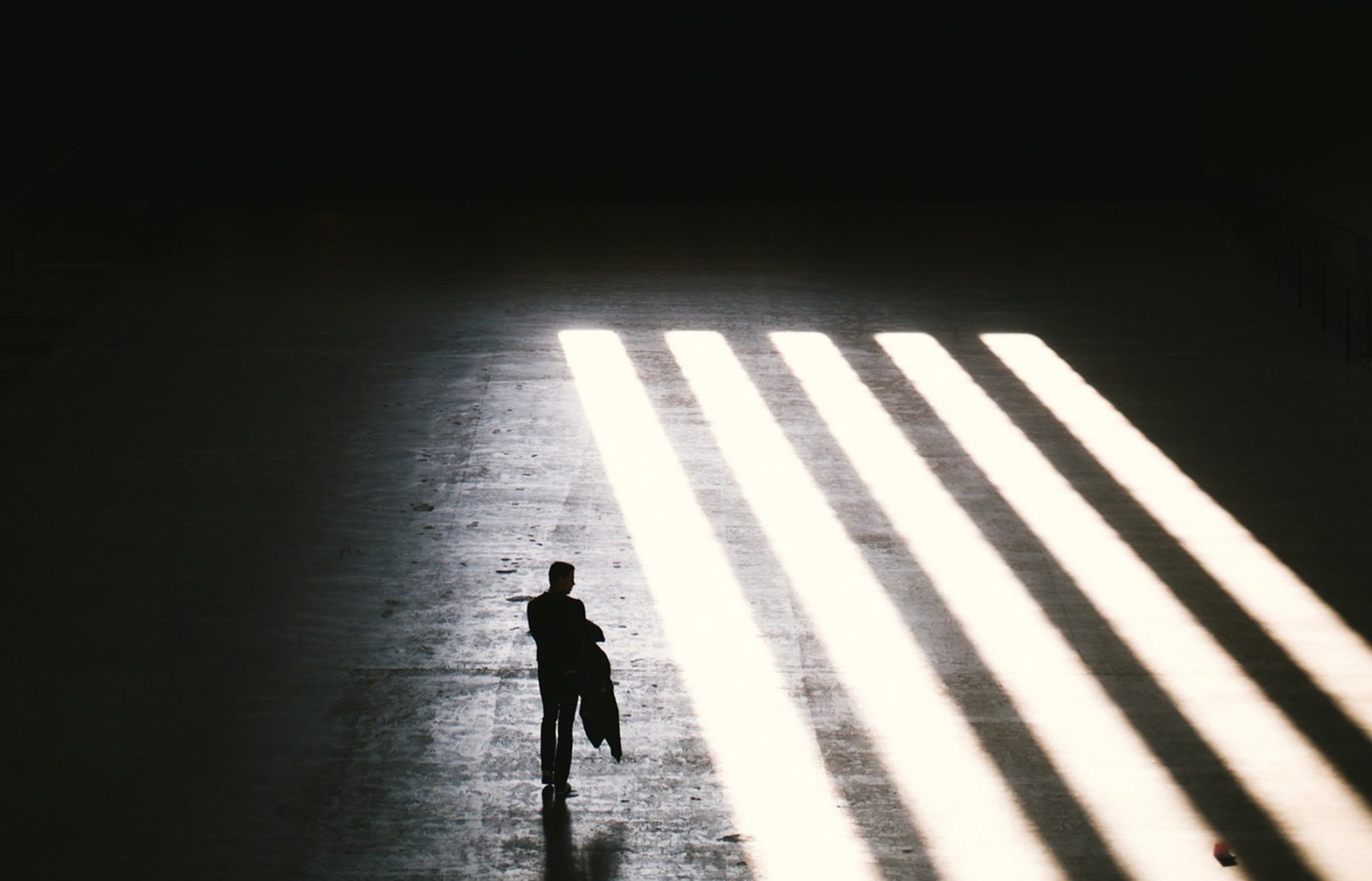 Michelle Alexander’s The New Jim Crow, published in 2010, probably did more than any other document to make mass incarceration a general matter of public concern. By setting out the racist nature of drug-related criminalization and incarceration, the book inspired large numbers of non-impacted people to act upon their philosophical opposition to the War on Drugs.

Yet it’s also important to note that while the drug war fuels mass incarceration, drug convictions are not its biggest contributor, as John Pfaff explains in 2017’s Locked In. In fact, in the state prison system, a slim majority of people incarcerated have been convicted of a violent crime.

Pfaff also made the salient argument that the major driver of mass incarceration is the American prosecutor. Why? Because, from the 1990s, prosecutors started charging many more people with felonies, who in the past would have been charged with misdemeanors—offenses to which less than one year of incarceration is applied—for the same conduct.

This argument is compelling. It portrays mass incarceration less as an amorphous, depersonalized system, and more as the direct work of a series of nefarious individuals—politicians who can be trounced at the ballot box when people pay attention. That “hope and change” appeal is why Professor John Pfaff is embraced by the likes of high-profile Black Lives Matter activist Deray Mckesson and Josie Duffy Rice, a hyperconnected activist attorney whose powerbroker father helped usher Barack Obama into the White House.

These days, therefore, district attorney races are what reformers get excited about. For instance, virtually every major liberal-lean news outlet under the sun has run articles that read like endorsements of Tiffany Cabán, a Queens District Attorney candidate.

Yet many reformers pay too little attention to the almost-100,000 people locked up for drugs in the federal system—perhaps considering it a hopeless fight. One can imagine how people like David Barren, who has been buried alive on a federal drug conspiracy count, and his loved ones must feel.

Who Will Save David Barren?

David Barren is a Black man from Pittsburgh who was sentenced in 2010 to life without parole in the federal criminal justice system. That was during President Obama’s tenure—despite his heavily implying that no one should serve more than 20 years in prison for a nonviolent drug offense—and while Attorney General Eric Holder ran the Department of Justice.

Barren was accused of leading a conspiracy involving the distribution of over 150 kilograms of cocaine—though trial transcripts show that federal prosecutors, the defense attorney and the judge had huge difficulty determining how much cocaine there really was. While the government claimed that there was $1.2 million of drug money to be seized, court documents show it was $76,000 plus Barren’s house, worth approximately $500,000.

Anrica Caldwell, Barren’s fiancée, believes that federal prosecutors on the case demanded life in retaliation for his actually taking them to trial—something of a unicorn in the federal justice system, in which 97 percent of cases end in plea deals. At least one of his co-conspirators got only four years in prison for the conspiracy, after testifying against Barren.

Meanwhile, David Barren is getting abused by the notoriously cruel and incompetent US Bureau of Prisons.

Obama felt bad for him, but only to a point. He commuted Barren’s sentence to 30 years on his final day in office. As Barren himself wrote in an email to Reason reporter CJ Ciaramella, he got a “reduction from LIFE in letters, to life in letters and numbers.” Caldwell, an elementary school teacher in Pittsburgh, is the vice president of CAN-DO, an organization that tirelessly fights for clemency for nonviolent federal drug prisoners. “Baby, I’m gonna die in here,” Barren told her in a call from prison in January 2017. He is currently 54, and not due to be released until 2034.

Caldwell and her allies went on to become a major part of the bipartisan First Step Act coalition, which bravely fought for fairer sentences for people like Barren while getting virtually egged in the face by the ACLU and others.

Meanwhile, David Barren is getting abused by the notoriously cruel and incompetent US Bureau of Prisons. A May 2019 Request for Administrative Remedy filed by Barren and obtained by Filter relates that he was told to take two prison programs to reduce his Custody Points score and increase his prospects of earlier release. Barren successfully completed three programs, but Officer Fannin of FCI-Loretto Correction, he wrote, increased his score.

When Barren complained and asked for the paperwork, Fannin demanded to know if he was trying to get First Step Act relief, then raised him all the way from “7” to a “10.” According to current regulations, that puts him at extreme risk of being arbitrarily shipped off from a minimum-security to a low-security prison—a move which would promise both more security and less safety in the hopelessly broken system.

I complained, and brought to Mr. Fannin’s attention the fact that I completed three programs, haven’t had any incident reports or disciplinary problems; all to no avail. Mr. Fannin bristled and told me to “write it up if I don’t like it,” and to “take my ass out of his office” and “go back to the zoo.” I believe his remarks are racist. Accordingly, I request to be assigned to a different Case Manager.

The US Sentencing Commission, held by many federal judges to be too inhumanely harsh is ignored by Congress for being too “soft.” But at least one presidential candidate, Senator Cory Booker—recognizing that as things stand, nothing is going to change in time to save people like Barren—is going for broke.

Indeed, Booker’s new clemency plan aims at reducing sentences for potentially tens of thousands of people serving federal time for drugs. Unlike Obama, he said he would do it by executive order—constituting a White House clemency recommendation panel that is not hamstrung by the US Department of Justice, which currently houses the Office of the Pardon Attorney. This would arguably represent the first time in US history that a president told federal line prosecutors to stuff their hyper-carceral, alarmist agenda. Obama buckled significantly to their pressure by leaving many people like Barren out to dry on de facto life sentences. “People assume that Obama’s clemency initiative means 1,700 people are kicking their feet up now at home,” said Caldwell, “and that’s just not true.”

Barren’s case is pending before the Trump White House for additional clemency relief, and Caldwell hopes this could be seen as an opportunity for Trump to prove he is serious about the issue before an election year.

Sanders and Warren should talk more about their plans for criminal justice reform, as it is the biggest civil rights issue of our time.

Two other presidential candidates could follow Booker’s ambitious clemency reasoning. In the Queens District Attorney race, perhaps the biggest criminal justice referendum of the year, both Bernie Sanders and Elizabeth Warren have joined liberal media in endorsing Tiffany Cabán,* who promises more proportional sanctions for both nonviolent and violent crime.

Sanders and Warren should talk about their plans for criminal justice reform in more detail, as it is the biggest civil rights issue of our time.

Would they give a man like David Barren a chance? Or would they, too, let his clock run out before he can see his loved ones from outside of the bars?