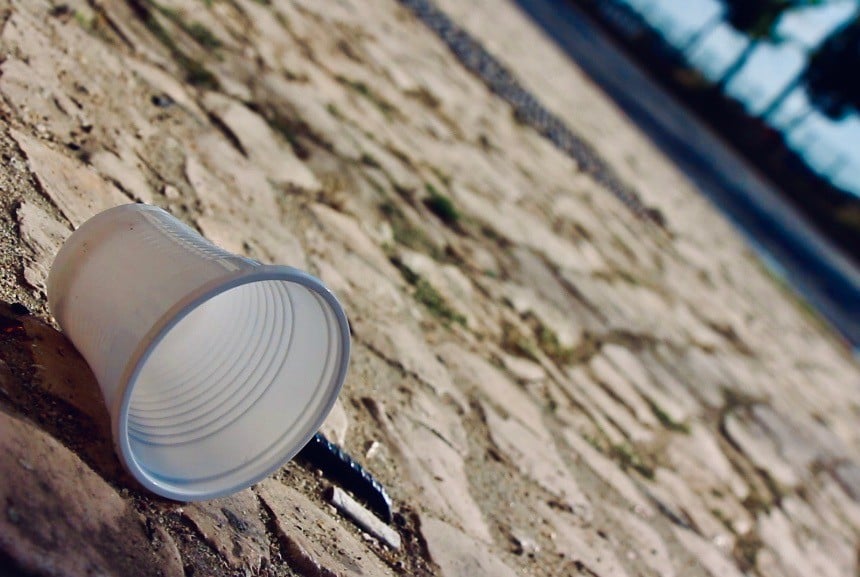 When I got on methadone maintenance treatment (MMT) about 16 years ago, my decision had nothing to do with wanting to stop using drugs, or even to stop using heroin. Although my life was certainly out of control, and I wanted to fix that, most of the problems I was experiencing were not a product of drug use itself, but resulted from heroin’s illegality and the specific context of use that this produced.

In particular, there were constant difficulties and dangers involved with obtaining heroin, a highly criminalized drug, and related problems when I was unable to do so and thus, too dope-sick to function. After many years of everyday use sapping all of my energy and resources, it was starting to seem like I was sick more often than not. So like a lot of people on MMT, rather than pursuing abstinence or recovery, I got on the program for the regular, stable and most importantly, legal access to opioids that it provides.

And it worked beyond my wildest expectations!

Within a few weeks, I had a job, a bank account and a television. Within a few years, I was a graduate student in DePaul’s Sociology master’s program. Once I began receiving take-home doses—I’m one of the lucky few who get 28 days—MMT provided me with the stability of knowing that my opioids would be there first thing in the morning so that I could go about living my life.

I still smoked pot regularly and got some heroin or other drugs here and there, but I no longer had to worry about dope-sickness or doing the kinds of things I had to do to avoid it. Plus, while methadone is not as euphoric as heroin, it is still a full-agonist opioid. So it made me feel pretty good, on an everyday, all-the-time basis. It wasn’t quite the dream of being allowed to use heroin legally and in peace, but it was about the best you could do while living under a regime at war with people who use drugs.

Yet, despite the obvious and dramatic improvements that MMT made in my life, I quickly learned that I had to keep the manner in which it helped me to myself⁠—or at least from clinic employees.

The majority of people I interviewed were involved with MMT for the same kinds of pragmatic reasons.

This is because MMT in the United States is conceptualized strictly as an abstinence-based treatment, designed to help “addicts” find “recovery.” Despite MMT’s widely recognized association with reduced rates of overdose, recidivism and transmission of blood-borne viruses like HIV and hepatitis C, as well as clearly helping people to live more stable lives, the notion that it should be used for anything but the pursuit of abstinence-based recovery is verboten. In fact, people who do use MMT that way can face serious disciplinary action—including being dismissed from treatment.

Later on, when I examined how well MMT programs aligned with patients’ needs and goals for my doctoral dissertation, I realized that I was far from unique.

The majority of people I interviewed were involved with MMT for the same kinds of pragmatic reasons that I was. They used it to avoid things like overdose and other harms from unregulated and adulterated supplies, withdrawal, arrest and most of all, to escape the constant hustle and hassle of dependence on an illegal drug. Although many had abandoned illegal drug use, they became involved with MMT primarily because of external pressures related to heroin’s illegality, rather than from an internal desire to stop using drugs.

I argue that this fundamental misunderstanding of how people use and benefit from MMT is to a large degree responsible for the punitive and paternalistic character of treatment.

Since programs are based on the notion that their purpose is the treatment of “addiction”—a construct that frames certain kinds of substance users as bad, or sick, or both—clinics are punitive and prescriptive, aimed at transforming rather than protecting people. Most clinics are abstinence-only when it comes to drugs other than methadone. And their typical focus on self–improvement principles is often out of step with patients’ goals and beliefs, which further prevents them from achieving stability.

Not surprisingly, MMT is very unpopular among people who use illegal opioids and has low rates of use and retention that limit its ability to help people.

Hence, the role of criminalization, forcing people who use drugs to seek treatment as a refuge, is erased in favor of a narrative that focuses on the individual as a site of intervention.

Perhaps even more important, the predominant MMT model also ignores the political nature of substance use treatment. According to the clinics’ view, people experience harm because of their disease or disorder—addiction—and pursue treatment as a response to it.

Hence, the role of criminalization and the War on Drugs as producers of harm, forcing people who use illegal drugs to seek treatment as a refuge, is erased in favor of a narrative that focuses strictly on the individual as a site of intervention. As I wrote in a paper based on my dissertation findings, “MMT cannot be understood outside of the structural context of criminalization and the War on Drugs, which shape illegal drug use as a difficult and dangerous activity, and consequently position MMT as a way to moderate or escape from those harms.”

I propose instead that we acknowledge MMT’s practical use as a refuge from criminalization, and similarly, understand that people who use illegal opioids are making treatment decisions within a context of oppression. Such an approach would have far better explanatory power for describing the ways that people use and benefit from MMT—one that may translate into greater use of harm reduction principles.

By acknowledging that MMT protects people from criminalization and the War on Drugs, we can begin to understand these harms as resulting, at least in part, from policy rather than addiction. The very fact that people benefit so much by switching from an illegal to a legal opioid suggests that the harms of opioid use are intrinsically linked to its criminalization.

It is important to be clear that I am not trying to deny or reject the lived experience of people who do see their treatment through the lens of addiction and recovery. Many have found this to be a useful and meaningful way of understanding their experiences. Rather, I’m pointing out that many use and benefit from MMT outside of that model, and that such patients are not only unrecognized by the current approach to treatment, but oftentimes harmed by it.

These implications are particularly timely because of the additional pressures on people who use illegal drugs during this pandemic. As people experience greater difficulties obtaining opioids, they will increasingly see MMT as a potential solution. Similarly, the still dramatically high rates of opioid-involved overdose, and related presence of fentanyl in the drug supply, continue to drive people in the US towards the safer style of opioid use available through MMT.

Unfortunately, since the current approach to treatment does not recognize the motivations I have described as legitimate, many more people will be forced into indefinite daily attendance and related punishments-described-as-treatment until most have either been kicked out or left on their own.

MMT should be made as accessible and barrier-free as possible. Policies that require complete abstinence for everyone—or those that link the ability to access take-homes to such standards—should be ended in favor of a more individualized, patient-centric approach that acknowledges the realities of criminalized substance use and recognizes the diversity of peoples’ treatment goals.

Until opioids become legally available and properly regulated, opioid-replacement programs, like MMT, will continue to function as a way for a criminalized population to obtain them without the risks created by the illicit market. In most cases, these people will benefit from their involvement with MMT. Rather than trying to force an ideological concern with abstinence and “self-transformation” onto others, clinics should appreciate the tremendous therapeutic value of simply obtaining opioids legally.