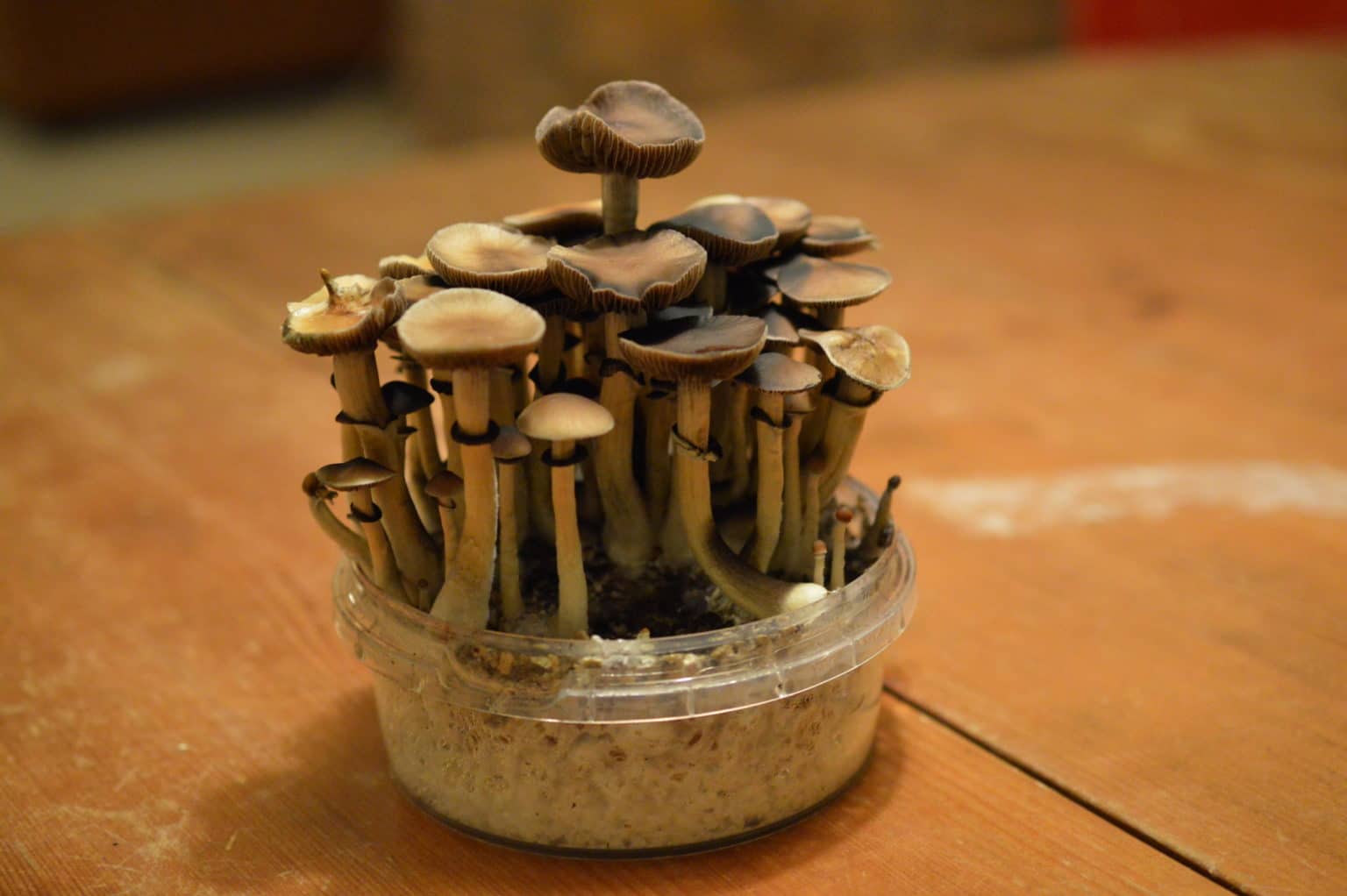 On December 20, the City Council of Port Townsend, a small city in Jefferson County, Washington, voted unanimously to decriminalize naturally-occurring psychedelics. Lawmakers approved Resolution 21-088, which states “the investigation, arrest, and prosecution of adults engaging in entheogen-related activities should be among the lowest enforcement priorities for the city.”

The resolution defines entheogens as “plant or fungal material” including “psilocybin mushrooms, ayahuasca tea, mescaline, and iboga.” It cites the potential entheogens have shown in scientific and clinical trials to treat a variety of mental health disorders including depression and anxiety. It also notes that “human cultures around the world recognize entheogens as sacred and use them as part of their religious practices.”

Decriminalization in Port Townsend applies only to adults over 18—it remains illegal to distribute entheogens to children, or for children to use them—but includes the cultivation of entheogens.

The historic seaport of 10,000 residents is notable for being significantly smaller than most of the municipalities that had previously decriminalized psychedelics in the United States, or sought to. So how did local advocates get it done?

Erin Reading, of the Port Townsend Psychedelic Society (PTPS) told Filter that early on, City Council members were very supportive of the resolution. But then-Mayor Michelle Sandoval wouldn’t add it to the Council’s agenda—until after the Council formed a new committee and tasked the city attorney to develop the resolution with them.

“The city attorney wrote the resolution in league with the police chief without us there, which was really not okay with us.”

Even then, the mayor’s staff were resistant. “It was very confusing and frustrating to us because we weren’t actually included in the process of writing this resolution,” Reading said. “We’d given them the resolution we wanted passed and they completely ignored it and just wrote a different one … the city attorney actually wrote the resolution in league with the police chief without us there, which was really not okay with us.”

In July 2019, the Port Townsend Psychedelic Society (PTPS) first presented a draft resolution to the Jefferson County Board of Public Health. It was modeled closely on the resolution that had passed just months prior in Oakland. But in November that year, the PTPS informed Filter that it was pausing the campaign until it could earn more support locally.

Then the COVID-19 pandemic slowed down ongoing decriminalization efforts in Port Townsend, as elsewhere.

But in November 2020, Port Townsend activists were jolted into “non-stop” action when police arrested Annie Barton for charges including possession of psilocybin. Barton was facing a potential five-year prison term for the psilocybin charge.

“That’s when we reinitiated our efforts,” Reading said, “because we realized that most of the time people around here don’t care if you do psychedelics, but if you’re poor or marginalized then you can get tickets for just simple possession.” She noted that city authorities have reported hardly any other arrests for entheogens.

Modifications, Victory and What’s Next

Finally the City Council moved on the resolution, but in working with the city attorney made several changes that upset local advocates. They added “in nonpublic spaces” to the decriminalization aspect, meaning it would only decriminalize entheogens in private settings.

“Adding this phrase to the resolution opens the possibility for police to continue enforcing laws concerning people carrying, foraging, gifting, or using entheogens in public,” Reading wrote to the city on December 18.

The PTPS also criticized the city’s decision to include language making entheogens a “low” priority for police, instead of the “lowest” priority. It also called on the city to add language specifying that no city funds will be spent towards entheogen enforcement.

“Our next step is to get a resolution passed at the county level, and to get our county prosecutor to issue a policy directive that supports decriminalization.”

In a meeting December 20, lawmakers kept the “nonpublic” language but agreed to modify the resolution to say that the city and its police will not spend money or resources to enforce criminal penalties for entheogens, “when reasonably possible.” They also changed “low” police priority to “among the lowest.” And they added language requesting the Jefferson County sheriff’s and prosecutor’s offices to “adopt policies and procedures consistent” with the resolution. Filter obtained the final draft of the resolution, which lawmakers signed at the meeting.

“Our next step is to get a resolution passed at the county level,” Reading said, “and to get our [county prosecutor’s office] to issue a policy directive that supports decriminalization of entheogens. So far [he] has not been open to that, but the county commissioners are very interested in working with him.”

Reading expects this next year to be a busy one for entheogen advocates in Port Townsend and beyond. As Washington state moves to legalize psilocybin therapy services, the PTPS wants to lobby as well for decriminalization. And within the city, it is continuing to build the entheogen community through everything from microdosing workshops to “recovery and entheogens” meetings for people with addiction.

Photograph of psilocybin mushrooms by Cannabis Pictures via Flickr/Creative Commons 2.0.