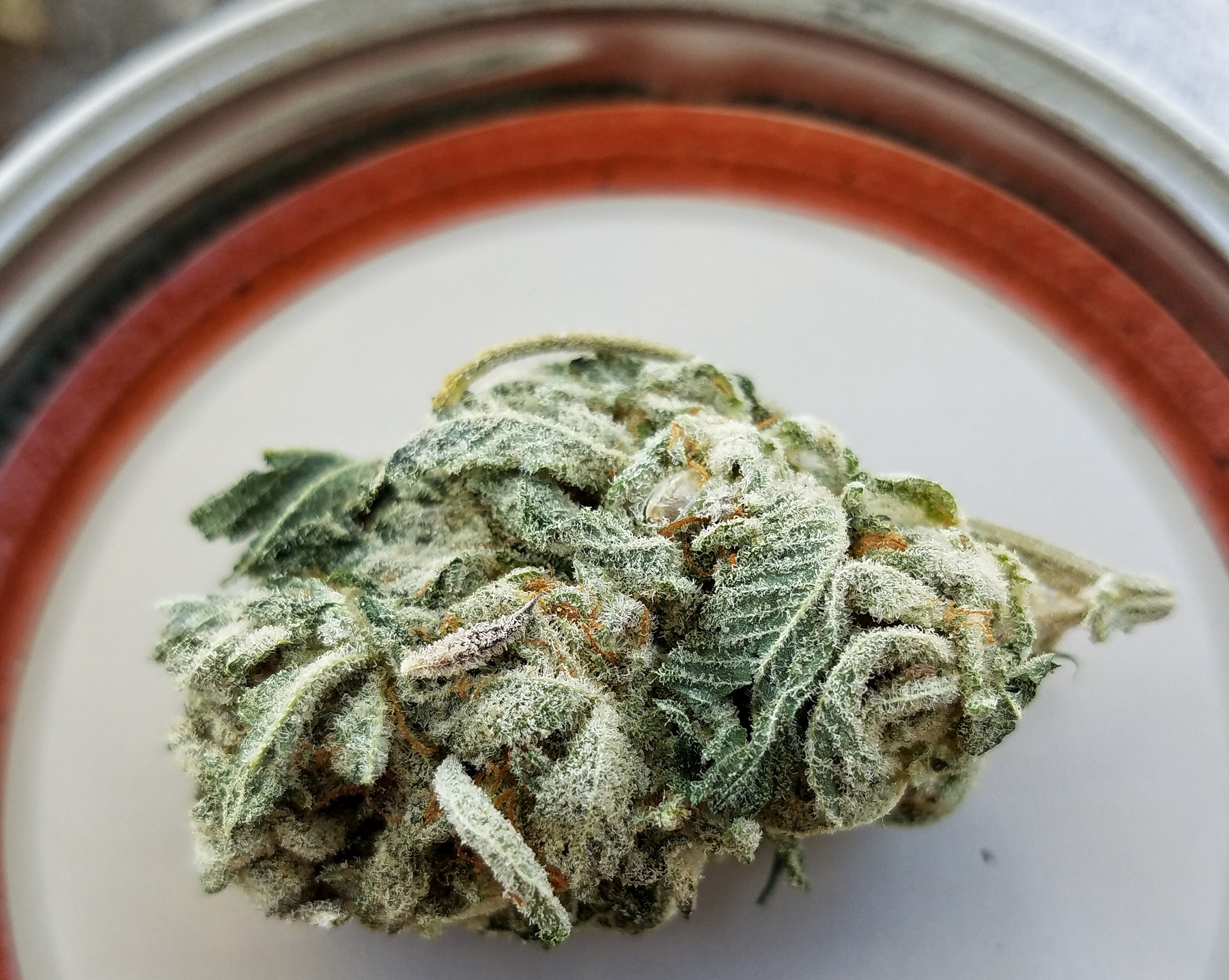 A recent Washington Post piece on the ever-worsening increase in drug poisoning deaths has reanimated angst over the supposed issue of fentanyl-contaminated cannabis. That drugs like heroin, cocaine and counterfeit pills are often contaminated with (or even entirely substituted by) fentanyl hasn’t been news for years. Is bud the next drug to contribute to the fentanyl poisoning crisis?

Almost certainly not. The concern that cannabis flower is being dusted with fentanyl is not new, either. Back in 2017, Hamilton County, Ohio coroner Dr. Lakshmi Sammarco was quoted at a press conference saying that “we have seen fentanyl mixed with cocaine, we have also seen fentanyl mixed with marijuana.” In a follow-up piece in Vice, Sammarco clarified that she had, in fact, not seen evidence of fentanyl-contaminated cannabis, but was instead repeating something that her co-presenter, US Senator Rob Portman, had told her before that presser—and she didn’t know where he sourced his information. Further reporting found no good evidence of fentanyl-laced bud, and instead only speculation, the suspicions of anxious parents and social media hearsay.

Despite no verified, reliable reports of fentanyl-laced cannabis out there, the rumor remains.

I focus here on cannabis flower—not resins, oils, vape cartridges or other processed forms of cannabis. However, while these forms’ added steps of handling and processing make them less clear-cut than simple bud, and contamination has at times occurred—as with the role of vitamin E acetate in unregulated THC products in lung injuries that were wrongly attributed at first to e-cigarettes—there is still no evidence of any widespread fentanyl contamination in such products.

Even in cases where someone dies of fentanyl poisoning and postmortem drug tests are positive for THC, chances are high that these drugs were used separately. THC famously lingers in the body’s fat for days or weeks, resulting in positive THC tests well after the last use of the substance.

Despite no verified, reliable reports of fentanyl-laced cannabis out there, the rumor remains. When awareness of a new drug permates a community, panic and rumor reliably follow. And while the potential harms of fentanyl are very real, their context is critical.

Fentanyl is a good and important medication, used around the world in hospitals and ambulances to ease suffering. It has played a key role for COVID-19 patients in critical condition. But that hasn’t stopped personal protective equipment manufacturers from advertising their products as “fentanyl resistant” and recommending full-body suits with a respirator for being near the drug, none of which is necessary.

As past unfounded and harmful fears around “reefer madness,” “crack babies” and MDMA being dropped into trick-or-treat buckets illustrate, drug panic and rumors are constant—and reliably more histrionic than the actual potential harms of a given substance.

We can also consider what kind of actual risk there would be if someone did get fentanyl on their cannabis flower.

A good start to combating ignorance-based panic is knowledge. Just as we should know about the absence of evidence for fentanyl contamination, we can also consider what kind of actual risk there would be if someone did get fentanyl on their cannabis flower.

There are, of course, a few different ways to consume cannabis. The method most of us probably think of is smoking. In the case of cannabis flower, smoking involves loading the material into a pipe or roll paper, lighting it on fire, and inhaling the smoke. Burning fentanyl with flame destroys it, so even if someone smoked cannabis contaminated with fentanyl, the fentanyl would not be active in the smoke. In fact, burning drugs in an incinerator is a common way to dispose of them, both for prescription medications and for illegal drugs seized by law enforcement.

Edibles are another point to consider. What if fentanyl were baked into a pot brownie or gummies? The first thing to point out is that swallowing fentanyl and absorbing it through the gut is a very different experience from injecting it without knowing that it’s present in the shot—the circumstance that’s driving overdose rates. Just as taking hydrocodone tablets produces a more gradual and controlled high than injecting a comparable amount of heroin or morphine into a vein, the effects of oral medications are more controlled and less risky just based on this route of administration.

Fentanyl in particular is low-risk if eaten because it doesn’t work well when given orally. While there are formulations of fentanyl that are absorbed through the inside of the cheek or under the tongue, when swallowed it’s heavily broken down by our liver before the drug has a chance to get to the brain. As such, fentanyl isn’t manufactured as a pill or liquid to swallow.

But another layer of safety here is that fentanyl is unstable in heat. In the process of decarbing cannabis and baking, or applying heat to extract cannabinoids into an oil, the drug would be partially degraded. Fentanyl has a few different points of vulnerability—heat, ultraviolet light and even hydrogen peroxide. Even if fentanyl made it into a batch of brownies, oil or other edible medium, the heat used for baking, decarbing or extracting would erode the fentanyl steadily and surely.

Vaping cannabis, and the potential risk of vaping fentanyl in the process, is a more nuanced discussion. Fentanyl definitely can be vaped, although the process of heating it on a piece of foil and inhaling the wispy vapor that rises from it is usually called “smoking.” (I only point this out to make the distinction between this method and “smoking” by lighting a substance aflame.)

But whether fentanyl could reasonably be vaped accidentally with bud is another issue. When we vape anything, we inhale the vapor coming off of a substance that’s been heated to its boiling point. This is true even for solids, and is the science behind “smoking” crystalline solids like meth and crack. If you never heat a substance to its boiling point, it won’t produce vapor—just like if your stove never gets hot enough, a pot of water won’t boil.

It’s much easier to imagine this molecule as a grinning boogeyman than it is to confront the grisly consequences of the War on Drugs and our own role in perpetuating them.

Fentanyl’s boiling point is 466℃, or about 871℉. For comparison, I consulted the sites for two popular brands of vape used for cannabis: Pax and Grenco. Pax states that the hottest temperature reached by its products is 210℃. Grenco, maker of the G Pen, states that the highest setting of this device gets to 220℃.

This makes sense, as the boiling points for the desirable compounds in cannabis, like THC, CBD and the many terpenes, don’t exceed this temperature. An excessively hot device could potentially release harmful compounds, but would also be less pleasant for the user and run down the battery more quickly. So while fentanyl can be vaped, it needs high heat to get there, and the devices used to vape cannabis simply don’t get that hot.

The panic around fentanyl is not only a distraction but a missed opportunity. It’s much easier to imagine this molecule as a grinning boogeyman coming to snatch our children than it is to confront the grisly consequences of the War on Drugs and our own role in perpetuating them. You can stop worrying about fentanyl in the weed. Let’s worry about building a safe supply, opening safe consumption sites, and promoting harm reduction programming. There are plenty of real boogeymen out there.