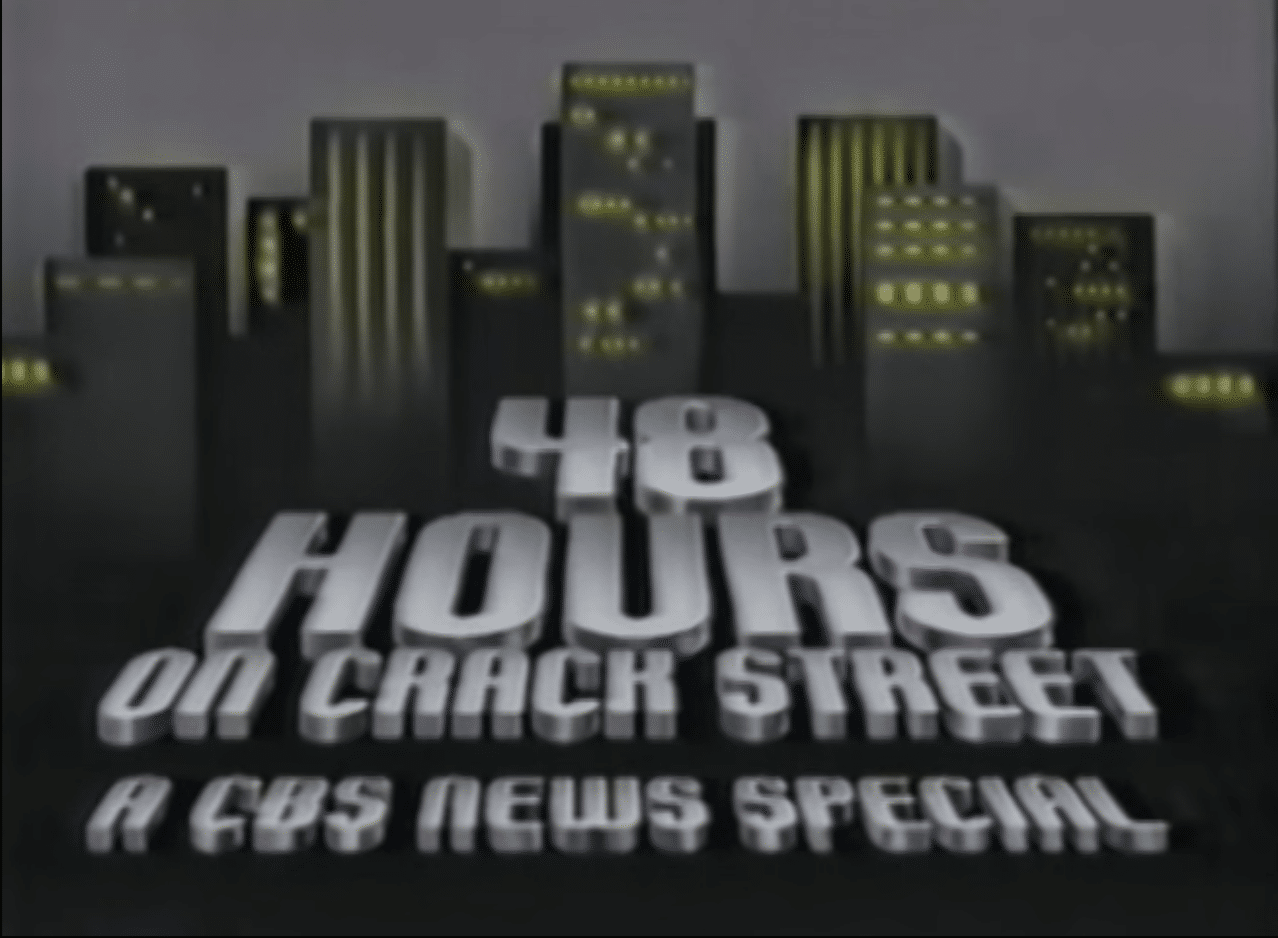 What’s up with this wave of crackhead jokes?” a Reddit user asked in a February 2019 post. In response, one user observed that K-Pop accounts seemed to be driving them on Twitter. Another speculated that “it’s likely white girls imitating something they heard a black rapper say. The usual.”

The Reddit question also came a few weeks after Twitter users attacked singer Demi Lovato, who had shared a meme about 21 Savage, an Atlanta rapper arrested and threatened with deportation by Immigration and Customs Enforcement (ICE). In reference to Lovato’s history of substance use and overdose hospitalization, tweeters hurled pejoratives like “crackhead” and “junkie” at her.

The Reddit post implied that the use of the term popularized during the “crack-era” War on Drugs is offensive, though Reddit-ers did not explain why. On April 22, after Landon Romano, the viral gay social media star, posted a video mocking a stereotyped person who uses crack, Kassandra Frederique, Drug Policy Alliance’s New York director, spelled it out.

“People who use drugs are not a joke. Crackhead is a derogatory word,” Frederique wrote. “We’re in the middle of a drug war that has destroyed communities and killed our loved ones.”

Literally everybody: @landonromano this is beyond inappropriate. People who use drugs are not a joke. Crackhead is a derogatory word. Use your platform to uplift others. We’re in the middle of a drug war that has destroyed communities and killed our loved ones. Do something else. https://t.co/K6SPIsMh4T

Romano’s post is nothing new for the social media influencer, who has “built a name for himself off making fun of a stereotype of black women,” as one Twitter user put it. Romano’s Twitter profile boasts many, many, many, many tweets that mock and ridicule people who use crack cocaine, especially through the implication that they are black.

this dude is so racist. he’s built a name for himself off making fun of a stereotype of black women and y’all really eat it up and then will call a black woman ghetto or look down on them in some way for acting similar

“Crackhead” has come to be “go-to material among a seemingly endless series of dark humored comics who make their living by portraying characters in poor neighborhoods,” wrote three social scientists in a 2008 Social Problems journal article. They added: “The label crackhead is commonly used in casual speech as a metaphor and illustration of personal failure and lack of responsibility.”

These types of jokes have real world consequences, Frederique argued. “Understand that it is inappropriate to make jokes about people who use drugs. Those jokes ACTUALLY lead to the policies that target, harm, and kill our loved ones. These jokes add to their dehumanization and make it ok for policymakers to incarcerate folks and take away resources.”

The word “crackhead” was formally coined in June 1986, a few months before Congress passed the Anti-Drug Abuse Act, enacting harsher punishments for crack-related offenses. And, to be clear, blackness was conflated with “crackheads” from the term’s inception. The originating source, a June 2, 1986 Time article titled “Crack: A cheap and deadly cocaine is a fast-spreading menace,” stated that “more than half the nation’s so-called crackheads are black.”

Although Romano says he is not mocking black people—claiming that most “crackheads” he’s seen in Los Angeles are white—history has shown that the word was used as a way to differentiate poor African Americans using the hyper-criminalized form of cocaine from the people (coded as wealthy and white) who consumed its powdered form.

“Ppl are dying, incarcerated, isolated, getting their kids taken away, being deported, communities stripped of resources then overrun by law enforcement,” tweeted Frederique, “and you think that’s a joke. The govt did all of this on purpose, our community is not clickbait or a joke, @landonromano.”