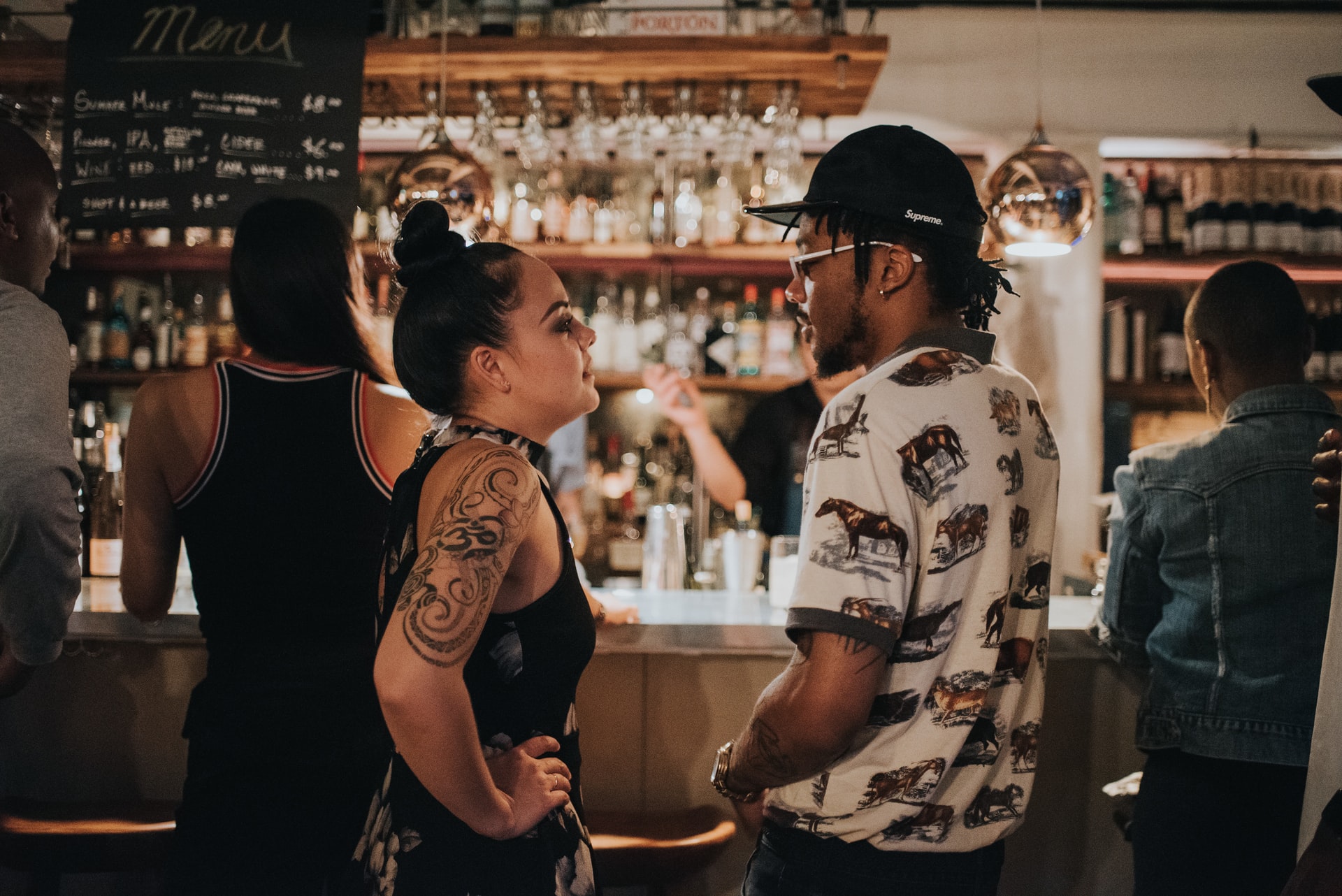 The adulteration of many drug supplies with the potent synthetic opioid fentanyl poses a serious risk for people who use illicit drugs of all kinds. But those who use substances other than opioids are more likely to be unaware of the risk or how to mitigate it. Public health officials in New York City issued safety information to cocaine users through bars and nightclubs—and a review of their strategy indicates that it was effective.

Many people might be aware of fentanyl’s presence in heroin supplies. Unfortunately, there is much less awareness of how it is also found in stimulants like cocaine or methamphetamine. Since 2016, there has been a faster national increase in fentanyl-and-cocaine-related deaths than in fentanyl-and-heroin deaths.

In New York City, nearly four in 10 deaths related to cocaine also involve fentanyl. People who use only cocaine have not developed tolerance to opioids, and may not know about vital resources like fentanyl testing strips or naloxone. Knowledge, in this case, really can save lives.

In spring 2018, the NYC Department of Health and Mental Hygiene (DOHMH) contacted 47 bars, nightclubs and music venues in downtown Manhattan about participating in a public information campaign. The venues were not known sites of fentanyl-involved overdoses, just places where people regularly consumed alcohol and likely, cocaine. Twenty-three venues agreed to participate.

The health officials gave the nightlife venues posters and drink coasters displaying information about how to avoid fentanyl overdose. “Using cocaine tonight?” the posters read. “Fentanyl, a drug stronger than heroin, is being mixed into cocaine and is causing a spike in overdose deaths. You can’t see, taste, or smell fentanyl.”

The posters also offered simple safety tips: “Use with others. If you overdose, it’s important to have someone else around to help. Have [naloxone] on hand and tell others how to use it. It could save your life.” Besides the educational materials, DOHMH officials also offered all staff at each venue training in overdose prevention and naloxone administration, plus a naloxone kit to keep on site.

The DOHMH also surveyed the venue managers to see if they were aware of the risks of fentanyl and overdose, and of tools like naloxone. The survey found that 87 percent of managers already had some knowledge of fentanyl, though only half as many knew about naloxone. Ninety-one percent of managers showed interest in having their staff trained to use naloxone, though just under half of the venues actually accepted the offer. None of the venues had a naloxone kit on site prior to the program.

“Research indicates that bars are a common venue for cocaine use,” wrote the authors of a recent review of this pilot program. “In the context of a cocaine supply containing fentanyl, it is crucial to deliver overdose prevention education through new avenues to reduce the opioid overdose risk of people who use cocaine and do not have an opioid tolerance.”

“This pilot education campaign identified that delivering opioid overdose prevention through nightlife venues in NYC is feasible,” the authors continued. “The campaign received substantial traditional and social media coverage relative to its size. Rapid dissemination of the campaign allowed us to reach people at potential risk of overdose in a short time period following identification of fentanyl in the cocaine supply. Public health authorities could consider similar campaigns to deliver prevention messages to individuals at risk of overdose.”

The last bit is key. Filter has reported on the challenges facing people who use drugs from Red states like West Virginia, South Carolina, Utah and Tennessee, to liberal bastions like California. Harm reduction services are restricted or under attack from local residents and politicians in many places around the country, with naloxone often in short supply due to underfunding.

But simply informing people of risks and safer practices doesn’t cost much. Even in the deepest of Red states, no law prevents bars and nightclubs from posting information where everyone can see it, or from training staff in naloxone use.

The New York City health department now hopes to roll out this strategy through other neighborhoods of the city, and to find out more about how nightlife workers and people who use drugs respond to drug education.

Photo by LexScope on Unsplash.