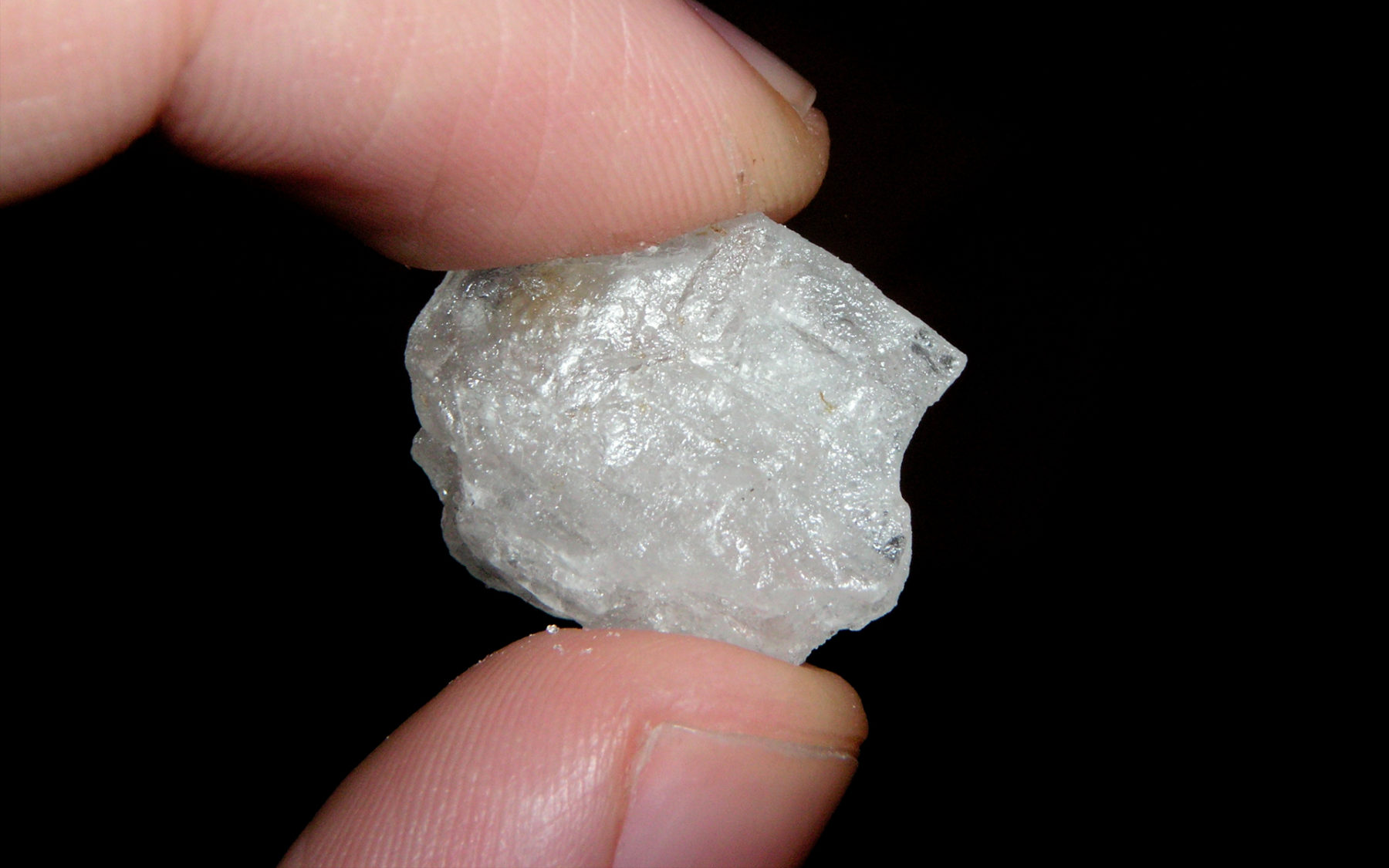 In this context, researchers still don’t know whether people are primarily knowingly combining fentanyl and methamphetamine as “speedballs,” or if the drugs they purchase are adulterated without their knowledge.

“We don’t have a good answer yet,” said Bradley Ray, director of Wayne State University’s Center for Behavioral Health and Justice. “We don’t know how often fentanyl is being mixed with methamphetamine, or if people are intentionally taking both drugs together.”

Ray is currently researching the situation in Indiana by collecting samples of drugs found at overdose scenes, chemically analyzing them, then comparing the results with toxicology reports. He hopes to better understand how many different drugs are being found containing fentanyl, and in what proportions.

“The levels of fentanyl are so high in peoples’ systems when they die, that we don’t think there was just a small amount of it that contaminated their drugs,” he told Filter. He also found cases of fentanyl being mixed with cocaine, which mostly impacted African Americans. It is difficult to see why fentanyl is in the drug supply, but it is almost undeniably linked to the increase in stimulant-related deaths, he said.

Ray questioned media reports that methamphetamine use is “on the rise” in Indiana. “You always hear, people are shifting to meth from other drugs, but I don’t know that is the case,” he said. “I am waiting to see good data on this, but I don’t see any changes in use patterns. A lot of this reporting is anecdotal from law enforcement. The concern could just be that police are making more arrests for meth.”

Indiana University research showed that deaths caused by most other drug groups declined last year, including prescription opioids, heroin, cocaine and benzodiazepines. The relationship, if any, between methamphetamine use and other drug use patterns remains largely unknown.

“Substance use disorder often drives people to use any substance,” Ray said. “I don’t think people are as purposeful in their drug of choice as we expect them to be. The overwhelming majority of overdose deaths around the country are caused by poly-drug use, not just one drug.”

He urged Indiana’s government to take preventative measures to prevent further deaths. “Our syringe laws have to be updated,” he said. “We need to stop arresting people for having syringes, it’s pulling people into the criminal justice system that don’t need to be there. We need to have fentanyl testing strips out there, because we know drug users want to know what they’re using.”