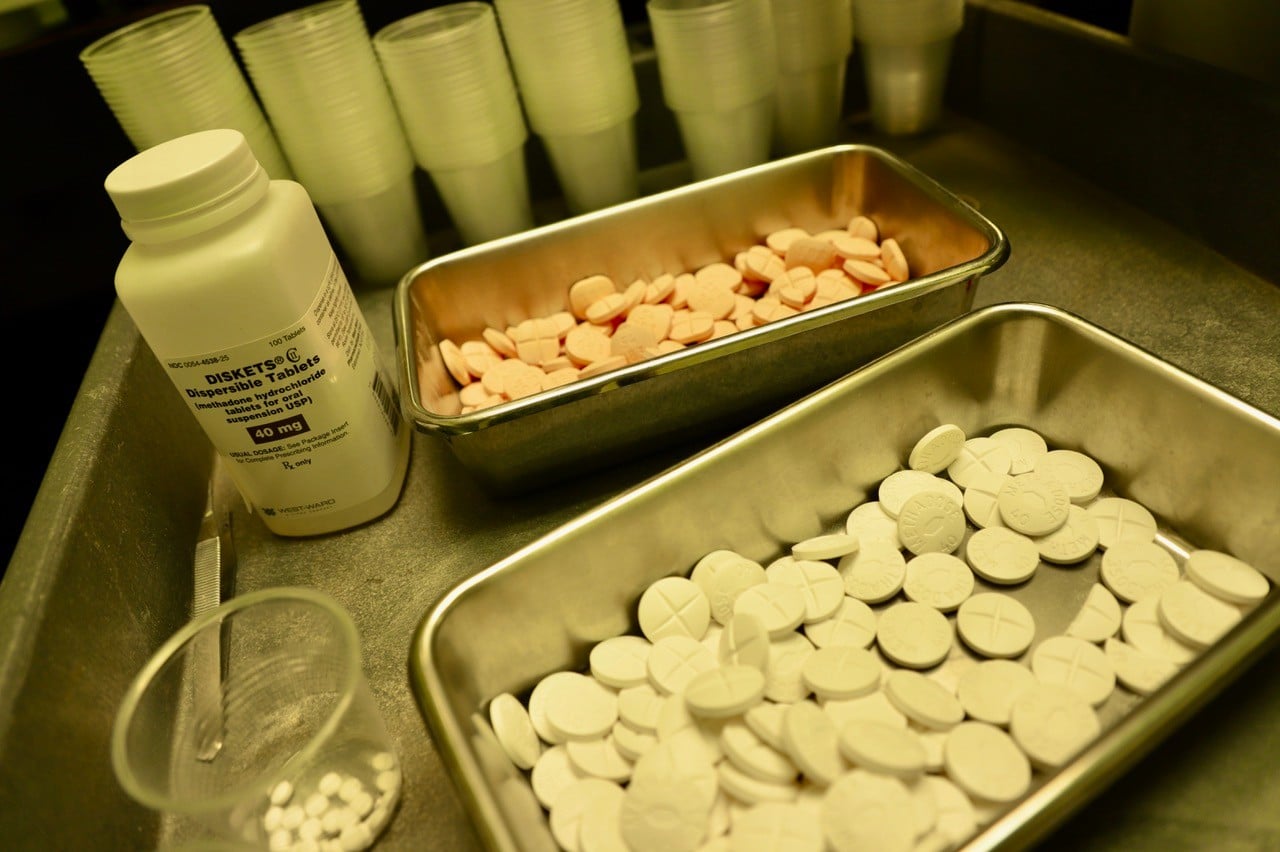 During the height of the COVID-19 lockdown in Ontario, Canada, the proportion of mandatory, routine drug screens imposed on opioid use disorder (OUD) patients that returned positive results for fentanyl more than doubled.

Between April and September 2020, 67 opioid agonist therapy (OAT) clinics logged a 108 percent increase in fentanyl-positive drug screens, according to a study published on December 23, 2020 in the International Journal of Drug Policy. The apparent spike in use of the potent opioid—which adulterates North America’s unregulated drug supply and is heavily involved in the unprecedented overdose crisis—alarmed the researchers.

Affirming the concerns of public health experts and harm reductionists, the study’s results, the researchers suggest, may be attributable to patients losing access to OAT services, navigating “unfamiliar drug networks due to temporary shortages in their usual supply,” or coping with “pandemic-related stress, anxiety and isolation.”

The fentanyl-exposure spike was most prominent in Ontario’s rural regions, like those in the north and southwest, potentially highlighting longstanding disparities. “These findings are especially alarming because patients in northern Ontario already face significant barriers to accessing treatment due to well-documented geographic characteristics, contributing to reduced access to care and limited health and human resources,” the study authors wrote.

Ontario, like other jurisdictions across the continent, has taken certain measures to promote OUD patients’ wellbeing during the pandemic. COVID-19 guidelines developed and continuously updated by addiction medicine physicians advise clinicians to offer, when deemed appropriate, multiple “carries,” or unsupervised take-home doses, to patients. Some cities, like Toronto, Ontario, are conducting pilot safe-supply programs—described as a “a key step in tackling the overdose crisis” by harm reduction researchers in June 2020—that prescribe pharmaceutical-grade versions of the drugs sought by Canadians in the underground market.

Although taking fentanyl alongside OAT is not problematic per se, as researchers in the United States have found, its consumption is concerning given its major role in preventable overdose deaths that have only accelerated during the COVID-19 pandemic. The latest data from the federal government show that 1,075 Ontarioans fatally overdosed from January to June 2020; in that period, more than 2,600 lives were lost across Canada. Three-quarters of opioid toxicity deaths involved fentanyl.

Oddly, the study’s authors argue that clinics should increase in-person surveillance, in effect bucking the nationally-accepted guidance to “consider decreased in-person clinic visits and urine drug screens” and to conduct assessments remotely through video calls. For them, it seems, OAT’s effectiveness is measured by a patient’s use of, or abstention from, unregulated drugs. And since there’s evidence that “observed dosing,” as they call it, reduces drug use, an increase in fentanyl consumption during the COVID-19 crisis is an indictment of “reduced monitoring.” The lead researcher did not immediately respond to Filter‘s request for comment.

But abstinence is not inherent to wellbeing and stability, and surveillance seems to be at odds with a harm reduction ethos. Not only does it reproduce power relationships similar to those found in the criminal-legal system, but a “high-threshold, low-tolerance” model is known to be a major barrier to accessing care for people who use drugs.

OAT patients’ apparent increased illicit drug consumption illuminates systemic and societal issues that have been exacerbated by COVID-19. But the study authors’ analysis is indicative of the abstinence-only thinking still common among public health researchers, even as the movement for safe supply and decriminalization grows.