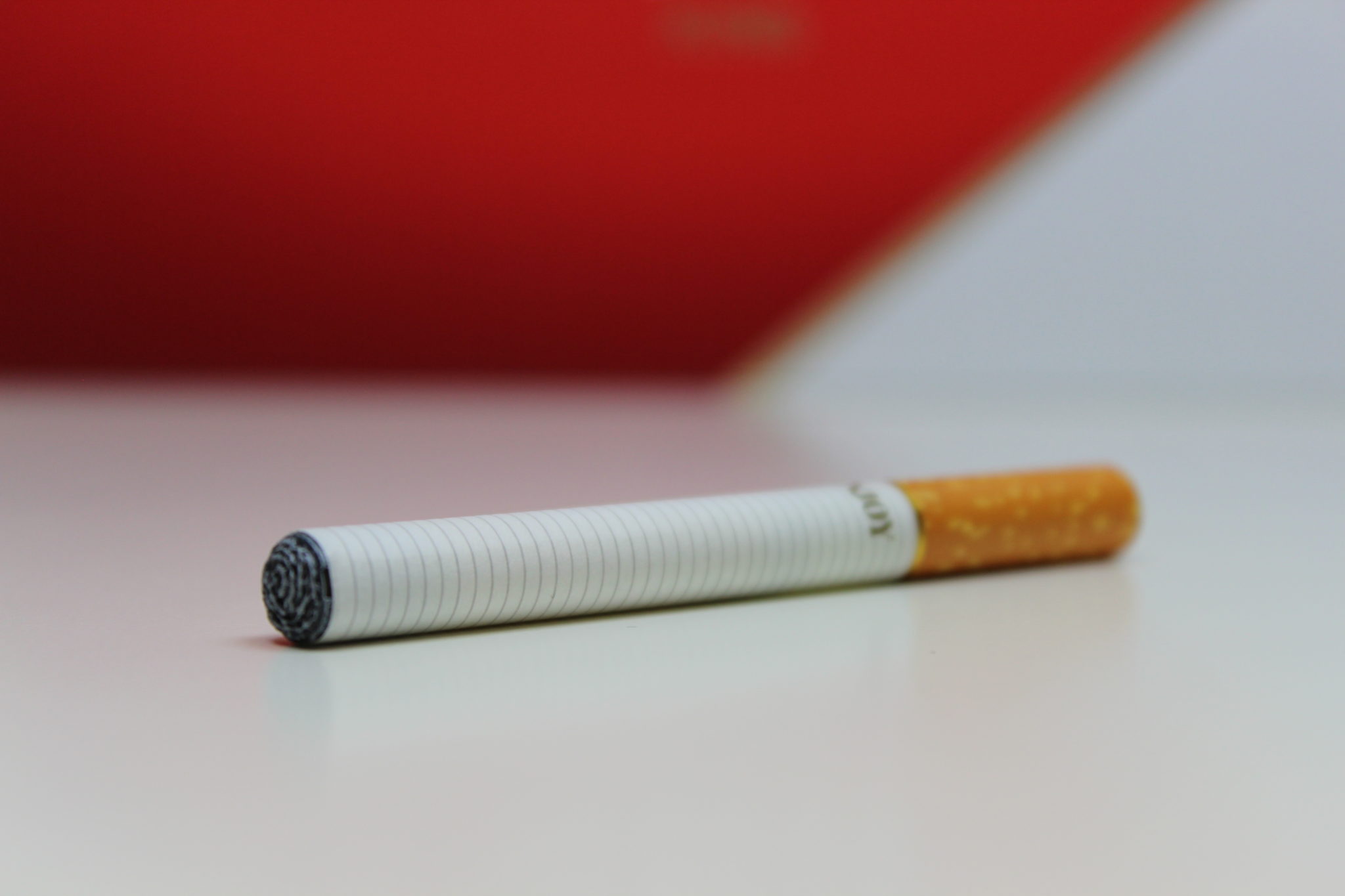 As kids went back to school in the fall of 2019, parents, educators, public health experts and lawmakers were growing more concerned by the day. A string of “e-cigarette or vaping product use-associated lung injuries,” or EVALI, was appearing across the United States, and no one—not even the Centers for Disease Control and Prevention (CDC)—had a handle on what was happening.

Eventually, in November, the CDC belatedly identified a “very strong culprit”: vitamin E acetate, a compound that had been found as an adulterant in illicitly manufactured THC cartridges. That is, not nicotine vaping products. (Two months earlier, police had arrested two brothers in Wisconsin for what the local sheriff called an “empire” of illegal, vapable THC.)

The damage, though, was already done. “Vaping” had been blamed, by officialdom and media and in the public eye—and all vaping, whether nicotine or THC, had been lumped under that one verb.

This was especially evident in Massachusetts, where Republican Governor Charlie Baker led his state to arguably the biggest e-cigarette crackdown in the country. From September to December 2019, he issued a months-long total ban on nicotine and cannabis vapes. Small mom-and-pop nicotine vape shops shuttered, sometimes for good. Then, as Baker lifted the outright prohibition, he signed a law that would soon ban flavored e-cigarettes and menthol cigarettes as well as institute a 75 percent excise tax on the wholesale price of all electronic nicotine delivery systems (ENDS).

Years later, neither Baker nor the Massachusetts Executive Office of Health and Human Services—which did not respond to Filter‘s request for comment by publication time—has seemed to acknowledge that, at the very least, they made a mistake. But even if their ultimate political goal was a flavor ban or exorbitant ENDS taxes, they can no longer pin the blame on EVALI. They cannot claim that their interventions protected public health; in fact, they may have to concede the reverse.

“The EVALI scare was also associated with an immediate increase in cigarette consumption.”

A new study now suggests that legislation arising from misstatements about EVALI and e-cigarettes in Massachusetts actually caused an increase in cigarette consumption throughout Boston.

“An important result that we found was that EVALI was clearly associated with a drastic reduction in e-cigarette sales,” Dr. Michael Siegel, a professor of community health sciences at Boston University and a co-author of the study, told Filter. “But what was even more troubling was that the EVALI scare was also associated with an immediate increase in cigarette consumption in both Massachusetts and the US.”

In an article published on May 5 in the Harm Reduction Journal, co-authors Amanda Katchmar, Adrian Gunawan and Siegel—all of Boston University—conducted an interrupted time-series analysis of year-on-year consumer data. They culled this information from Nielsen, a global research marketing research firm that collects the data from a scanner at point of purchase in many big-chain retailers, grocery stores and major gas stations.

The authors looked at the data for a certain month and compared it to the same month the prior year, with months examined ranging from the middle of 2018 until September 2020. They focused on a handful of intervention points, including the surge of EVALI cases across the US and Massachusetts’ temporary outright e-cigarette ban, subsequent flavor ban and 75 percent excise tax.

“They shut down the entire e-cigarette business in the state for months, and for no justified reason,” Siegel said. It was, in many ways, the opposite of the COVID pandemic, where a crippling public health crisis forced businesses to close. With EVALI, it was the decision to close the businesses that crippled public health.

“As a result, I think that a lot of people actually thought that e-cigarettes were more dangerous than cigarettes.”

Vaping products are widely accepted by public health experts to be much less harmful than cigarettes, though the US government has not yet made this statement. Many hope that a premarket tobacco product application process, in which the Food and Drug Administration (FDA) has to review if vaping products are “appropriate for the protection of public health,” will sway public opinion later this year.

“We hypothesize that there was a lot of misleading information about the illness,” Siegel told Filter. “It was attributed to e-cigarettes, even though as it turns out they had nothing to do with it. As a result, I think that a lot of people actually thought that e-cigarettes were more dangerous than cigarettes.”

Some simply drove across state lines—to New Hampshire, Rhode Island, or even Connecticut—to purchase vaping products. But another reaction was abundantly evident in the data: As e-cigarette use fell among adults, there was a clear uptick in cigarette use.

“This is the first study to really empirically demonstrate that trend,” Siegel said.

Tobacco industry analysts have also professed a similar sentiment. In several reports reviewed by Filter, research at Goldman Sachs showed that as cigarette sales increased during the pandemic in 2020, the e-cigarette market continued to shrink. Public perception of vaping as a less harmful alternative was soured both by EVALI and by misleading messaging on the relationship between vaping and COVID.

“Cigarettes and vaping are substitutable goods, and attacking one of them drives sales of the other,” David Sweanor, a tobacco industry expert and chair of the Advisory Board for the Centre for Health Law, Policy, and Ethics at the University of Ottawa, told Filter. “There was a very deliberate effort to attack the low-risk alternative.”

Data from the Treasury Department backs up this claim, and in January, the Wall Street Journal recently reported that “US cigarette sales were even stronger last year than they were in 2015, when gas prices dropped sharply allowing consumers more discretionary spending, and many people switched back to cigarettes after trying first-generation vaping devices.”

It’s impossible, though, to discuss EVALI without reference to the environment in which the string of illnesses started appearing: at the height of what the CDC and the FDA were labeling an “epidemic” of youth e-cigarette use. Worried parents had formed anti-vaping nonprofits, and the same summer, as EVALI cases began to crop up, a co-founder of JUUL appeared before a congressional committee to testify about his company’s marketing strategies.

For Siegel, EVALI was a flash point of the public’s ignorance. Now public health agencies, he said, “just need to tell the truth.”