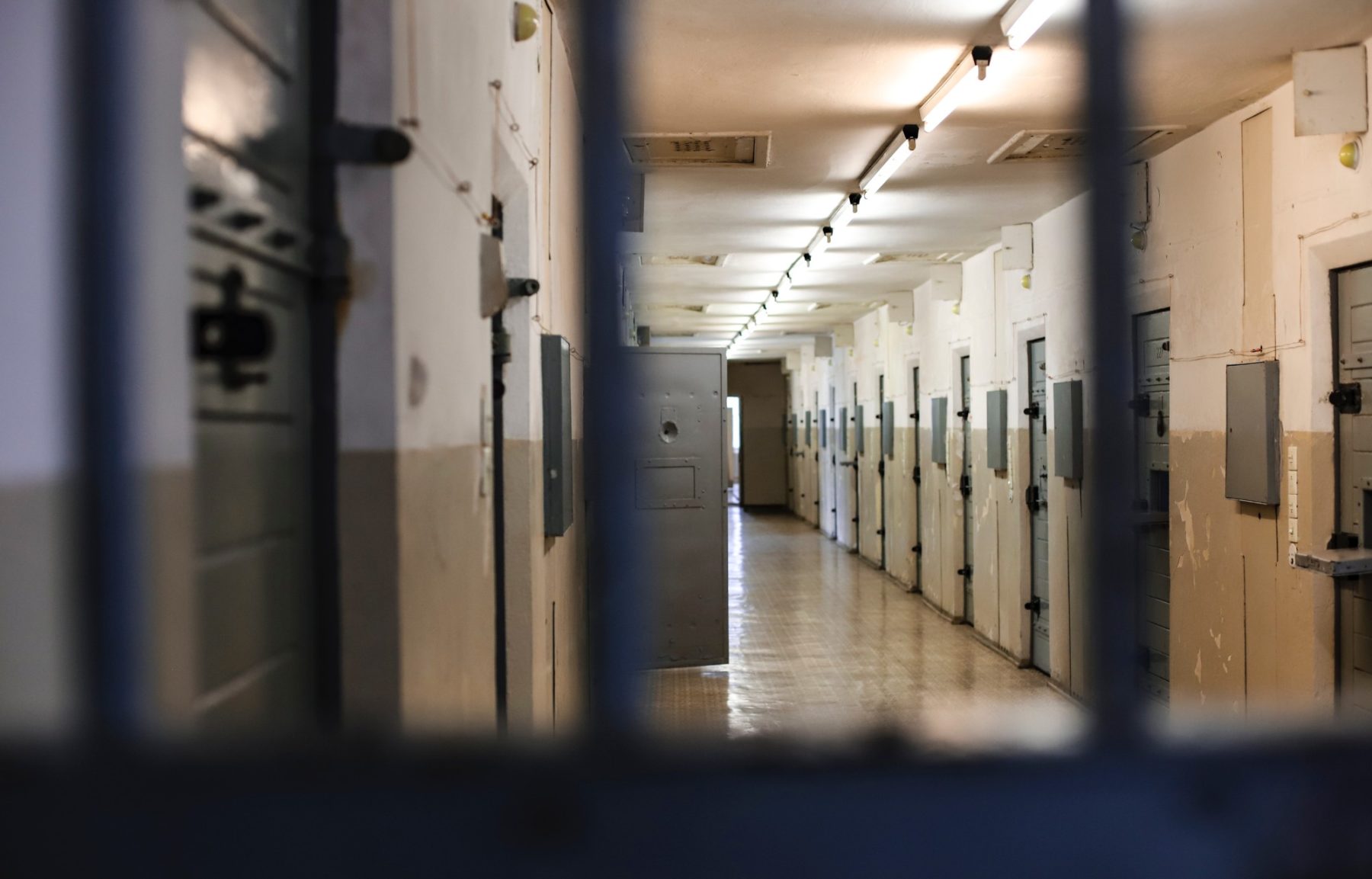 The involvement of for-profit in managing jails and prisons in one Pennsylvania county could be turned upside down by a district attorney election.

Former Assistant US Attorney Jack Stollsteimer is running for the position of Delaware County, Pennsylvania district attorney on a platform to implement some progressive criminal justice reforms.

Stollsteimer, a Democrat, is challenging the incumbent Republican DA Katayoun M. Copeland in the county known as “Delco,” which has a population of well over half a million. In particular, Stollsteimer wants to de-privatize the local George W. Hill Correctional Facility (GHCF)—a county jail currently managed by private corrections company GEO Group, Inc.

“We don’t want to prioritize their profit-making over the care of people we’re incarcerating,” Stollsteimer told Filter. “A private prison company makes their money by holding the maximum number of people for the longest time.”

“But for the taxpayer,” he continued, “you want to hold the least amount of people for the shortest times required for justice. We could have better schools and roads, and the sky would be bluer, if we didn’t spend so much money on our criminal justice system.”

GHCF is the only jail in Pennsylvania that is managed by a private prison company. GEO Group first managed the facility between 1996-2008, when its county contract was terminated due to litigation over inmate injuries and deaths. Twelve people died in the jail between 2002-2008.

In 2017, the company regained management over the facility through its acquisition of a New Jersey-based corrections company that was then running the jail. In December 2018, the Delaware County Board of Prison Inspectors renewed GEO’s contract to manage the jail for another five years.

In 2017, Stollsteimer was a founding member of the Delco Coalition for Prison Reform (CPR), tasking itself with returning management over the jail to the county. CPR and local activists are concerned about conditions in the jail, including use of solitary confinement, suicides, lack of attention to mental healthcare and violence. CPR estimates that 80 percent of the jail’s occupants are being held in pretrial detention, without having been convicted or sentenced.

According to a March report by Phoenix Management Services, many of the people admitted to GHCF have mental health and behavioral issues, and substance use disorders. It stated that 21 percent of inmates used the jail’s detox program in 2017. “Many [people] are also being held in the absence of other medically appropriate secure facilities,” it said. “Their treatment is not best suited for a correctional facility.”

The political fight over private jail management in Delco echoes similar battles around the country, such as a similar story in Denver, Colorado on which Filter previously reported.

“A county health department, I hope, would take the lead on deciding what MAT programs are offered in our county jail.”

Drug courts are themselves controversial, given their coercive nature and questionable efficacy. But more significantly, Stollsteimer is calling for Delco drug courts to allow people to use medication-assisted treatment (MAT) for opioid use disorders. Filter has reported previously on stories like that of an ACLU lawsuit in Kansas against the Bureau of Prisons, where the plaintiffs called a federal prison’s refusal to give an inmate buprenorphine a “death sentence.”

Stollsteimer’s initiatives, if implemented, could mean that fewer people land in jail or prison on drug charges, while improving access to more effective opioid treatment options. But where his election could have the most impact is in bringing full access to MAT for the people in GHCF. The widespread denial of MAT to incarcerated people causes great harm, and is the subject of a national campaign.

In April, GHCF launched a pilot MAT program that it estimates will serve about 120 people each year—but it is only allowing Vivitrol (naltrexone). Alkermes, the company that manufactures Vivitrol, has found success encouraging jails, prisons, and drug treatment courts around the country to offer this controversial treatment. While Vivitrol may be helpful for some, the evidence points to its being less effective overall than other MAT medications.

It is therefore incumbent on candidates like Stollsteimer to fight for the rights of people in jails and prisons to have a full range of options, including methadone and buprenorphine. This should include giving incarcerated people access to information about which MAT option may be best for their unique medical needs.

Stollsteimer wants to create a county health department in Delco (shockingly for such a large county, no such department currently exists). He indicated to Filter that on complex issues like MAT, he would defer not to private prison companies but to medical professionals: “A county health department, I hope, would take the lead on deciding what MAT programs are offered in our county jail, and inform our public officials.”

Recent systematic changes in Delco may bode well for a GHCF de-privatization effort. The Delaware County Council voted in October to reform the existing county prison board into a new Jail Oversight Board. Its membership will be expanded to include elected county officials and three citizen representatives.

And despite the GEO Group’s receiving a contract renewal last year, it came with an important new provision: The county board can terminate the contract with 180 days’ notice. Stollsteimer hopes to take advantage of this if given the chance.

Photo by Matthew Ansley on Unsplash