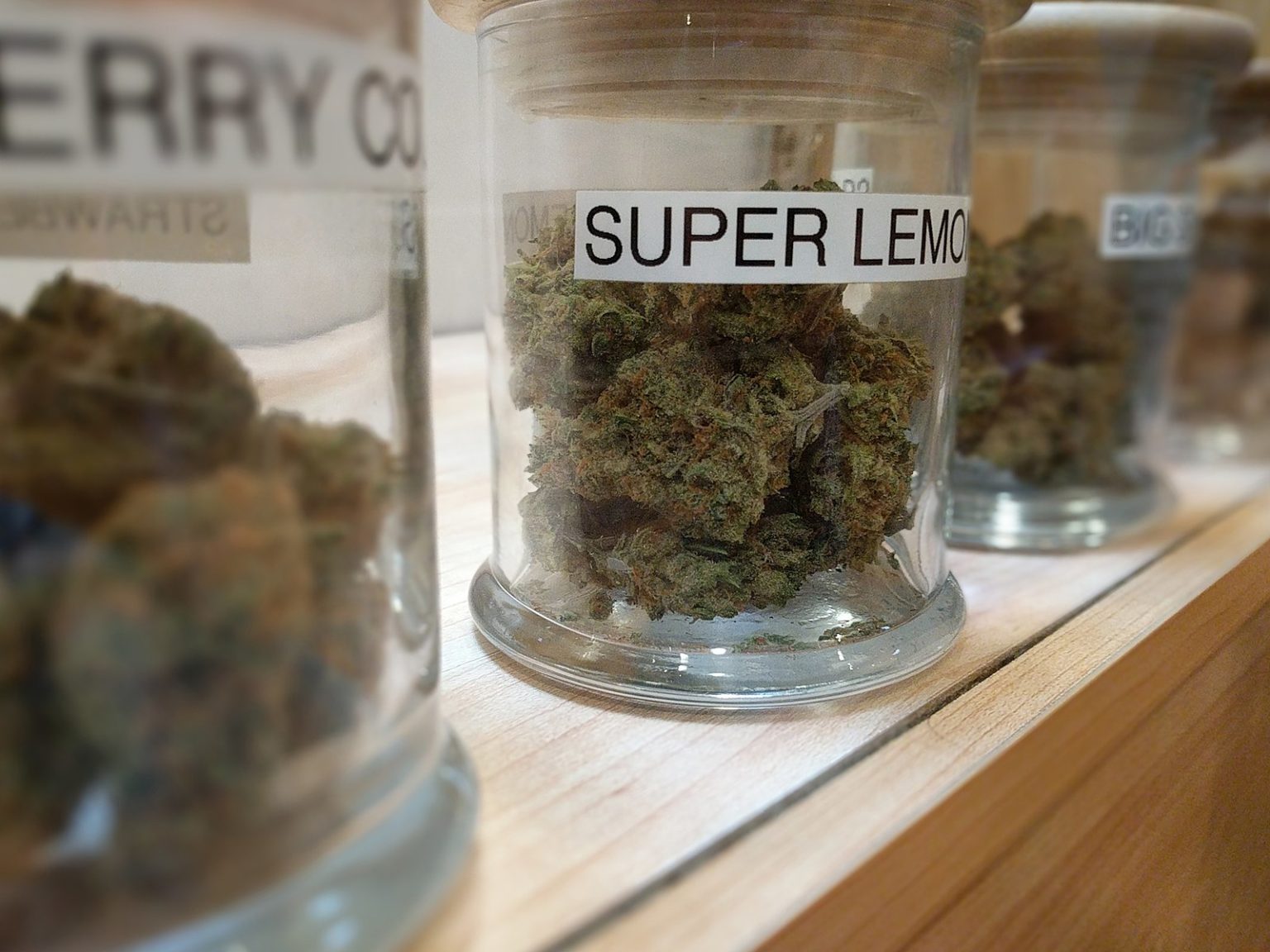 A Los Angeles federal judge has chosen not to allow a lawsuit to stop the city issuing further cannabis equity licenses. It had been filed by a Michigan resident, who claimed that LA’s cannabis social equity program discriminated against him for his out-of-state conviction and residency. The same plaintiff has also sued the city of Sacramento and the state of New York, for similar reasons. Advocates fear that such lawsuits could—whether intentionally or not—have a chilling effect on social justice goals, furthering corporate dominance of the industry.

Kenneth Gay filed the LA lawsuit on November 30 in the Los Angeles federal court, against the city and Michelle Garakian, its cannabis director. Variscite, Inc, a California-based corporation of which Gay is a principal, is also a plaintiff. The suit argues that LA’s current process to award retail cannabis dispensary licenses is unconstitutional.

Gray claimed that he met all the criteria—except that his marijuana conviction, and residency, were in Michigan.

LA is using a lottery system to award dispensary licenses, in an opportunity reserved for businesses majority-owned by verified applicants to the city’s social equity program. To qualify as a social equity applicant, you must have a prior marijuana arrest or conviction in the state of California. In addition, you must either have a low income, or have lived for 10 years in a predominantly low-income neighborhood that had high marijuana arrests rates. This year, people could apply during a window from May 26-July 25, and the city verified successful applicants on October 24. That same day, it opened registration for the lottery, open until November 23. The lottery was held on December 8.

Gay applied for social equity status in LA this year. He claimed that he met all the criteria—except that his marijuana conviction, and residency, were in Michigan. His application was not verified by the city, which left him unable to participate in the lottery.

The plaintiffs argued that LA’s actions violated the “dormant commerce clause” of the US Constitution. Although it’s not written out explicitly, the Constitution implicitly prohibits states from passing laws that “favor state citizens or businesses at the expense of non-citizens conducting business within that state,” according to Cornell Law. The essential argument was that Los Angeles was unlawfully discriminating against Gay as a Michigan resident. The lawsuit asked the federal court to prevent the city enforcing any laws or rules that favor California residents for cannabis licenses.

But on December 8, Judge Sherilyn Peace Garnett decided not to stop the lottery process, according to Green Market Report. Garnett ruled that Gay was unlikely to suffer “irreparable harm,” because he does not currently have an operational cannabis business in the city. Any potential monetary losses would, therefore, be “purely speculative and insufficient.” She also noted that while the city’s equity program requires an arrest in California, the person need not have been a resident when that happened.

Cannabis remains a Schedule I drug, banned under federal law. So the question of which constitutional protections, if any, apply to interstate commerce that is considered illegal anyway is unclear. The Internal Revenue Service (IRS), for example, refuses to allow state-legal cannabis businesses to take deductions on their federal tax returns.

“Anywhere you have a potential to create more reparative markets, you will see investors seeking corporate interests try to break these apart.”

“This is not the first lawsuit in general that social equity programs have faced,” Robert Chlala told Filter. Chlala is a board member of the Social Impact Center of Los Angeles, which focuses on cannabis record expungement.

“Even before they were passed, operators and investors were speaking very openly about their desire to sue and dismantle these programs,” he continued. “Anywhere you have a potential to create more reparative markets, you will see investors seeking corporate interests try to break these apart.”

Chlala wouldn’t comment specifically on the plaintiffs in the Gay case, noting that little information about them is available. But he pointed out that Los Angeles does not require social equity applicants to currently reside in the city—as long as they satisfy all the other criteria.

Gay also sued the city of Sacramento in February, claiming that there, too, the cannabis equity program unfairly excluded him. Meanwhile a similar suit in New York was brought by Gay’s company; it was ineligible for a social equity retail license because Gay did not have a marijuana conviction in New York, or a “significant presence” in the state.

“Certainly, it calls the viability of the program into question,” Matt Leonardo, a cannabis attorney based in Albany, told Syracuse.com in response to that decision. He predicted the court order could lead to more lawsuits in New York, preventing the retail rollout. “It places the whole program in jeopardy.”

Chlala also expressed concern about the New York situation. “It’s disheartening considering all the work people have done to build probably the most transformative program we’ve seen in New York,” he said.

Another legal challenge was brought in Maine, which had a law requiring medical cannabis operators to be state residents. The Maine-based company Wellness Connection wanted to sell up to High Street Capital Partners, a subsidiary of Acreage Holdings, a multinational cannabis corporation. Wellness Connection sued to have the residency requirement thrown out. In August, a Maine federal court obliged, saying it violated the dormant commerce clause.

Chlala noted that the LA lawsuit could have resulted in the city being blocked—temporarily or permanently—from issuing any further social equity dispensary licenses. Its current round of licensing is expected to add 100 new licenses in the city.

“For jurisdictions who are waiting in the wings and trying to launch equity programs, they’re probably going to put the brakes on.”

This would, he said, have negatively impacted “the folks who are ready to go who just put themselves through this lottery process, which includes many who have been directly harmed by convictions and incarceration. Going through these processes is not easy, it’s costly and putting a lot on the line.”

Legal threats could also influence the actions of other local governments. Los Angeles County, Chlala explained, is considering launching a similar social equity program—as are many other Californian cities and counties, now that the state government is offering $15 million in grants to support the programs’ expansion.

“For jurisdictions who are waiting in the wings and trying to launch equity programs, they’re probably going to put the brakes on, slow things down,” he said. “All of this means the less equity programs are up and running by the time federal legalization rolls around, the less protective shield we have in California against corporate consolidation.”

Photograph from a dispensary in Colorado by My 420 Tours via Wikimedia Commons/Creative Commons 4.0