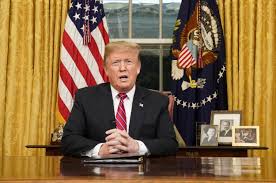 Most Imported Heroin Comes Through Legal Points of Entry [Washington Post]
In his address to the country last night, President Trump said that “Our southern border is a pipeline for vast quantities of illegal drugs, including meth, heroin, cocaine, and fentanyl.” Experts say that most drugs come through legal ports of entry. A better solution than a border wall? End drug prohibition.

“Left Behind”: Drug Companies and Researchers Have Overlooked Patients Who Don’t Respond to HIV Meds [Stat News]
This is what Nelson Vergel’s pillbox looks like—he takes 32 pills a day to fight HIV: 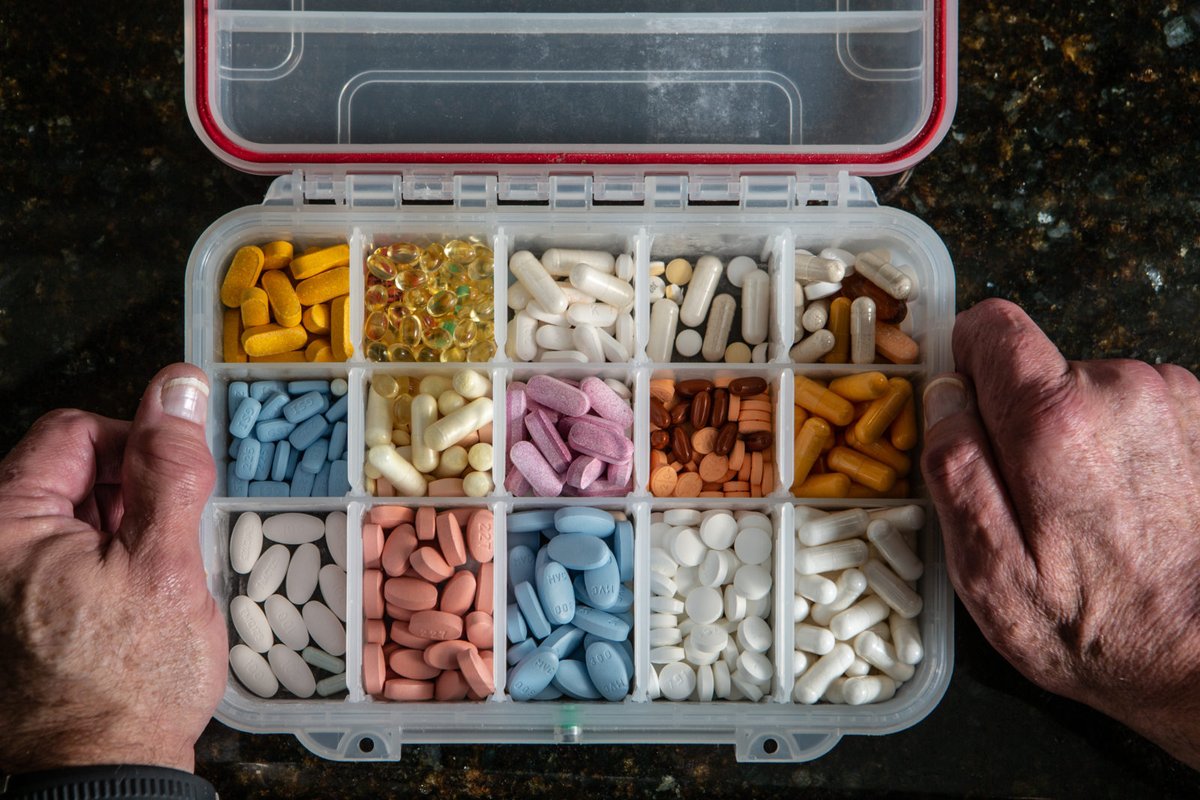 Former Felons Can Begin Registering to Vote in Florida [ABC/Local 10 News]
Check out this uplifting Twitter thread of people getting their voting rights restored.

We Could Cut the Opioid Death Rate by 50%—But We’re Not [Big Think]
Watch this video interview with Filter contributor and bestselling author Maia Szalavitz.

Letters: Using Drugs to Stem Drug Abuse [New York Times]
One of the letters to the editor in response to a December 30 New York Timesstory about MAT is by the actor and playwright Eric Bogosian (who most recently played the Bernie Sanders-inspired Senator Gil Eavis on HBO’s Succession). Unfortunately, he used the platform to perpetuate dangerous and baseless myths about medication and treatment, writing that “Drugs do not solve drugs.” 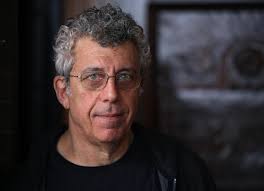 Photo of Dana Miller, who was able to get his rights restored, via Andrew Pantazi