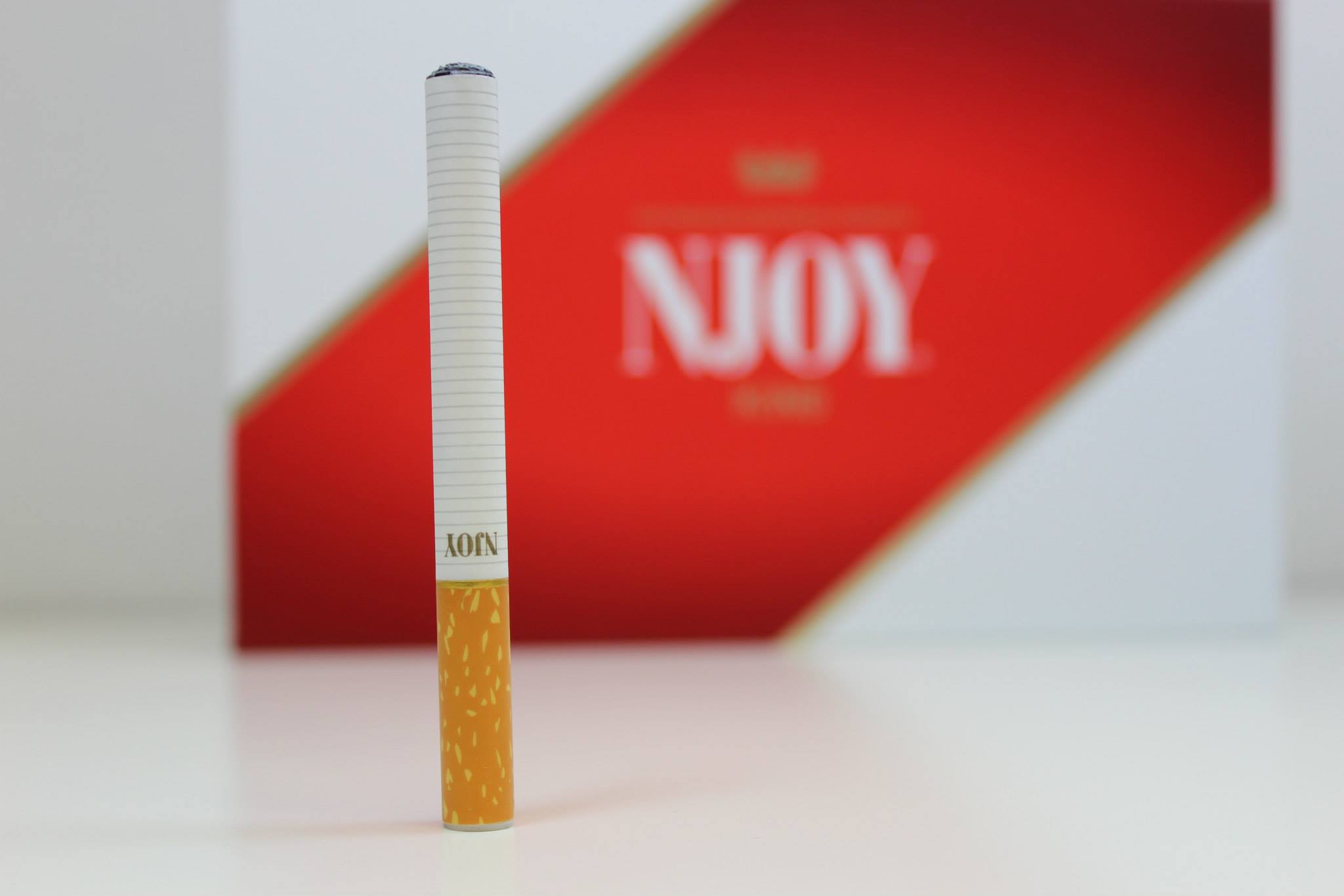 On April 26, the Food and Drug Administration (FDA) authorized several NJOY Ace vaping products. It is the most significant positive decision to date on the premarket tobacco product applications (PMTAs) that all vapor companies had to file with the agency. Decisions were expected in September 2021; as late as this move comes, it’s an official endorsement of sorts of vaping as a harm reduction alternative to cigarettes, and offers some hope to former smokers who rely on far-less-harmful vapes.

NJOY can now continue to legally sell its NJOY Ace device without fear of it being removed from the market, along with three tobacco-flavored pods: Classic Tobacco in 2.4 percent and 5 percent nicotine strength, and Rich Tobacco in 5 percent.

According to Nielsen and analyst reports, which measure financial data typically from convenience stores (and not vape shops), NJOY is the third-largest vape manufacturer in the United States after Vuse and Juul, holding a little more than 3 percent of the market. Juul tends to hover around 38 percent and Vuse—owned by R.J. Reynolds, a subsidiary of British American Tobacco—near 30 percent.

Tobacco reduction proponents will broadly welcome the news. The FDA’s previous two authorizations—for Logic e-cigarettes and the outdated Vuse Solo—were for products that few people actually use. Both, too, have financial ties with Big Tobacco; NJOY is the first independent vapor company to receive any sort of FDA authorization. Meanwhile, Juul and Vuse’s Alto device remain under review, and many observers suspect the FDA is evaluating the PMTAs of the largest companies in the order in which they were received.

Thousands of smaller companies, with fewer resources behind their submissions, have meanwhile received marketing denial orders (MDOs) under an allegedly “arbitrary and capricious process,” sparking a number of court cases.

As the FDA noted, the PMTAs for two menthol-flavored Ace pods are still under review. Many industry observers do not expect those decisions until after the agency imminently publishes a rule that would ban the sale of menthol combustibles. (NJOY sells much more menthol-flavored products than it does tobacco.) The agency also denied some other flavored Ace pods, including watermelon- and blueberry-flavored cartridges.

No flavored product has yet received FDA authorization. And considering NJOY’s well-resourced applications, suspicions will increase that agency is enacting a de facto flavor ban. Most smokers who switch to vaping prefer flavors other than tobacco to help them quit cigarettes.

“Unlike the only two other companies with authorizations, NJOY could not subsidize their applications with cigarette sales, so they were at a disadvantage from the start.”

“Looking at the situation with rose-colored glasses, an independent pioneer like NJOY getting two nicotine vaping products through the convoluted FDA authorization process is something to celebrate,” Greg Conley, the president of the American Vaping Association (AVA), told Filter. “Unlike the only two other companies with authorizations, NJOY could not subsidize their applications with cigarette sales, so they were at a disadvantage from the start.”

“The FDA’s current policy of denying all flavors and deferring action on menthol applications is evidence of just how broken the agency is,” he continued. “The FDA still has not accepted that millions of adult vapers will not be switching to tobacco flavors anytime in the future.”

Like all other vape producers, NJOY had to submit PMTAs to prove each product was “appropriate for the protection of public health” in order to keep it legally on the market—a standard that has come to be understood as a given product’s likelihood of helping an adult smoker switch to the safer alternative while not introducing a new generation to nicotine.

In a press release the FDA said that NJOY’s authorized vaping products passed this APPH threshold by demonstrating that “overall harmful and potentially harmful constituent (HPHC) levels in the aerosol of these products is lower than in combusted cigarette smoke;” that there were “lower levels of exposure to HPHCs compared to the dual users of the new products and combusted cigarettes; and that ”the “potential benefit to adult smokers who switch completely or significantly reduce their cigarette use would outweigh the risk to youth” if “the company follows post-marketing requirements to reduce youth access and youth exposure to their marketing.”

NJOY photo by Lindsay Fox via Creative Commons 2.0/Flickr. The products shown are not the ones authorized by the FDA.