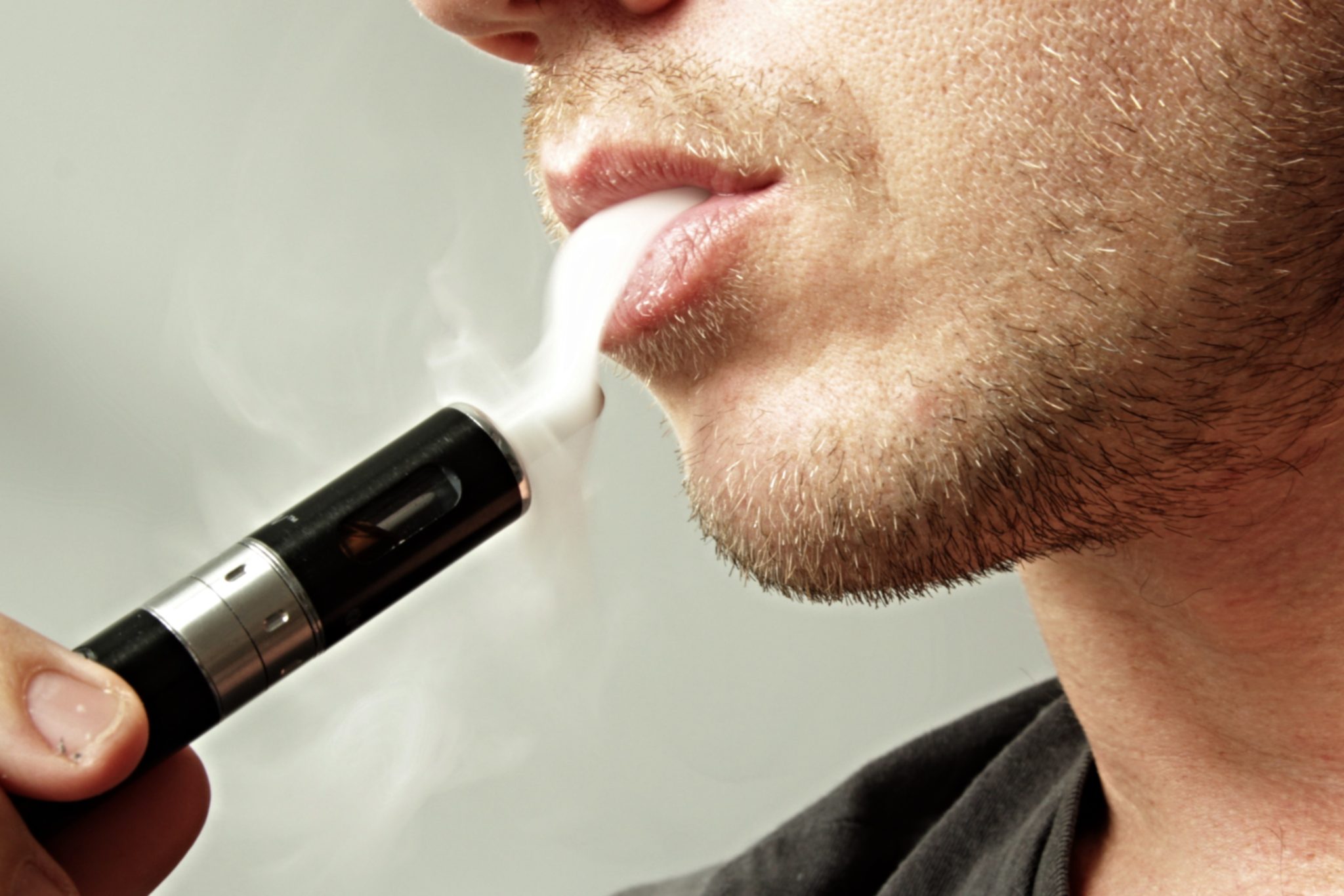 In a new paper, the most influential tobacco control experts in the country have come together to endorse the harm reduction benefits of vaping for adult smokers, calling for the rehabilitation of its public image and emphasizing its ability to save lives as a safer alternative to combustible cigarettes. The publication represents the most organized and explicit call-out by such scholars to date.

The article, published August 19 in The American Journal of Public Health, was led by Kenneth Warner, a professor emeritus of health management and policy at the University of Michigan and a distinguished tobacco control expert. It addresses everything from the confusion of nicotine’s effect on the developing brain to how we should balance the concerns about the risks and potential benefits of vaping. It should serve as a much-needed corrective to the swirl of misinformation that surrounds vaping.

News stories have overwhelmingly focused on vaping’s risks for youth. The public at large has been led to believe that vaping is as harmful or more harmful than smoking cigarettes, when the exact opposite is true.

“Our concern is that much of the public health community—certainly the media, and very much legislators—haven’t really heard the other side of the story,” Warner told Filter. “Our hope, candidly, is given the origins of this paper, and the authorship of the paper, that it will draw some serious attention.”

It is an exceedingly rare statement that will be hard for critics to dismiss with the usual accusations.

The co-authors themselves are arguably the most important part. Conversations around tobacco harm reduction (THR) are typically dominated by two vocal factions. There’s the abstinence-only public organizations, like the Michael Bloomberg-funded Campaign for Tobacco-Free Kids, which push for flavor bans on vaping products. And then there are the consumer advocates, manufacturers, former smokers and drug war critics, who make evidence-based arguments that draconian legislation on safer nicotine alternatives like e-cigarettes contributes to smoking deaths. Tobacco use remains the number one cause of preventable death on the planet.

It is an exceedingly rare statement from leading public health authorities that will be hard for critics to dismiss with the usual accusations (being corporate shills; not thinking of the children). Fifteen people share the byline, and every one of them has served as former presidents of the Society for Research on Nicotine and Tobacco (SRNT), the preeminent scientific professional society focused on nicotine and tobacco.

Among them are Dr. Neal Benowitz, a professor of medicine at the University of California, San Francisco (UCSF) and one of the world’s top experts on nicotine addiction; Dr. Robin Mermelstein, the director for the Institute of Health Research and Policy at the University of Illinois Chicago and chair of the FDA’s Tobacco Products Scientific Advisory Committee; and Dr. Nancy Rigotti, the founder and director of the Tobacco Research and Treatment Center at Massachusetts General Hospital in Boston.

Of the 26 past SRNT presidents, one could not be tracked down and three declined to participate due to what they perceived to be conflicts of interest. That means that, of the remaining 22 former presidents, only seven did not sign on. That means more than two-thirds of the most-esteemed and well-respected tobacco control experts believe that vaping should be embraced as a form of harm reduction.

The tide may actually be shifting.

The article lays out four distinct categories of evidence that vaping is increasing smoking cessation: the results of randomized trials, which have shown e-cigarettes outperform other cessation methods like nicotine patches; population studies, the findings of which “are consistent with a near doubling of quit attempt success”; cigarette sales, which decrease rapidly as vaping sales increase; and the unintended consequences of policies restricting vaping, such as bans that unintentionally shot up cigarette smoking.

“The major elements of the public health community that are concerned with tobacco have been singularly focused on the risk to kids,” Warner said. “They seem to truly have no interest whatsoever in adult smokers. The other piece is that you’re seeing lots of allegedly scientific papers that are raising health concerns that are unwarranted.” One such paper, which claimed that vaping increased the likelihood of having a heart attack, was later retracted.

The authors propose “a sensible mix of policies.” That includes taxing cigarettes more than e-cigarettes to encourage adult smokers to switch, making flavored vaping products available only at vape shops, restricting advertising so as not to attract youth initiation and reducing the nicotine levels in cigarettes “while ensuring the availability of consumer-acceptable reduced-risk nicotine products.”

The paper arrives at a pertinent time. The tide may actually be shifting. By early September, it’s expected that the Food and Drug Administration will authorize at least some vaping products to remain legally on the market, deeming them “appropriate for the protection of public health.”

“People need to understand the full perspective of vaping,” co-author Dr. Robin Mermelstein told Filter. “It’s important for the health literacy of the general public to really stop and think, What else do I need to know? What are the other sources?”