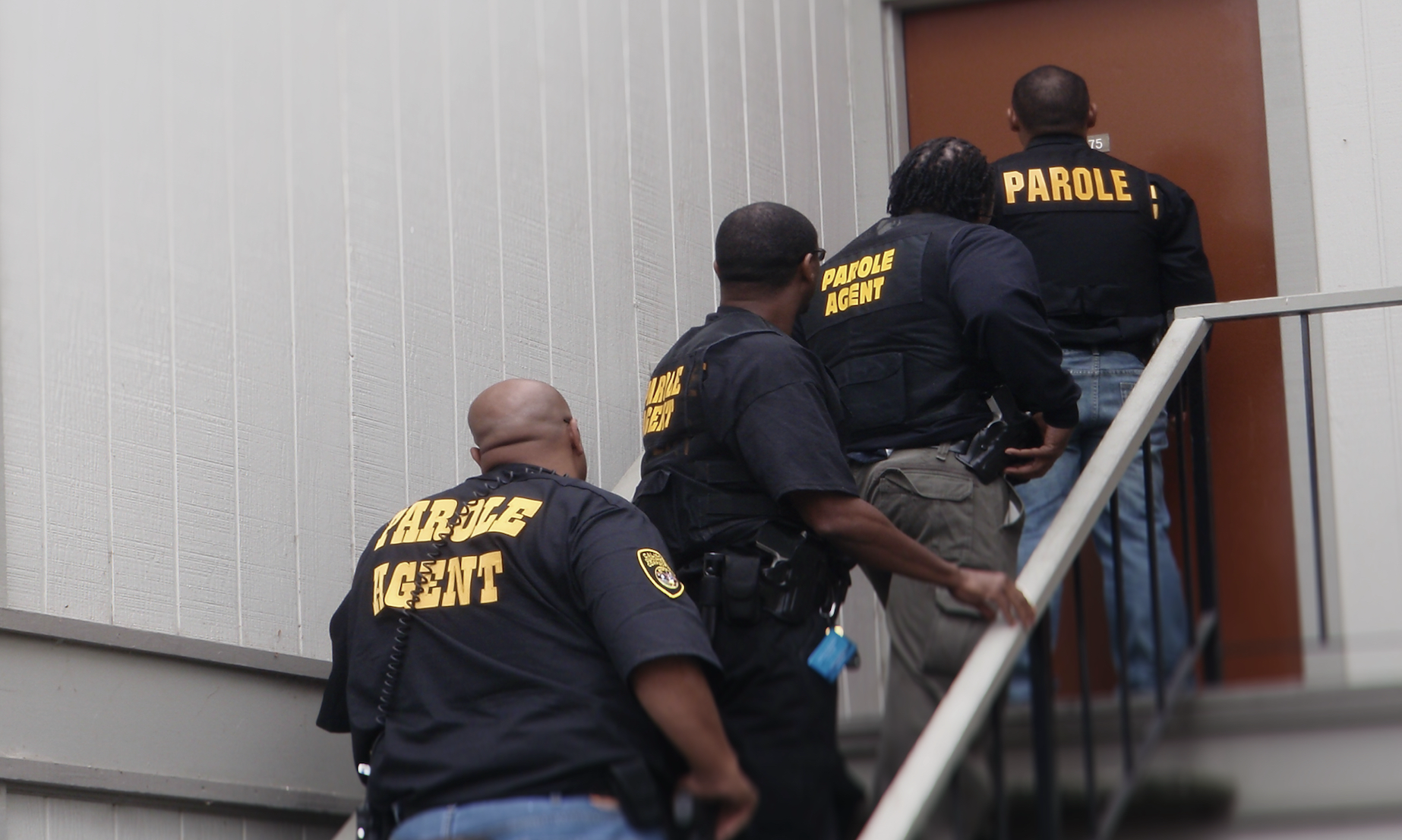 Across the United States, people with opioid addiction who are on parole aren’t getting the right medication. In many cases, they might not get any medicine to help them deal with withdrawal or give them a safe alternative to the adulterated illicit supply. In others, courts will preferentially prescribe one drug over another, sometimes ignoring the recommendation of a parolee’s health care provider.

Like other people with opioid use disorder, current and future parolees are often prescribed one of three drugs: methadone, buprenorphine or naltrexone (brand name: Vivitrol). The first two medications are full and partial opioid agonists, respectively; they bind to the opioid receptors in the brain. Naltrexone, meanwhile, is an antagonist and does the opposite: It functionally blocks off the opioid receptors and prevents a person from getting high.

Massachusetts was requiring some people to take naltrexone as a condition of their parole—sometimes against their doctors’ recommendations.

Amelia Caramadre, a legal fellow with the Health in Justice in Action Lab, noted that opioid agonists are often stigmatized because some believe that they are just replacing one “narcotic” with another. Yet naltrexone comes with a slew of substantive issues.

In December, a court case in Massachusetts highlighted this issue. The Massachusetts Parole Board was requiring some people to take naltrexone as a condition of their parole—sometimes against their doctors’ recommendations on the matter. Under this blanket policy, the Board allegedly failed to conduct individual assessments to see if the antagonist would work for each person, or to consider whether methadone or buprenorphine might be a better fit.

This case, brought forward by the US Attorney’s Office for the District of Massachusetts, ultimately ended in an agreement that the parole board would no longer follow these practices,  which prosecutors argued contravened the Americans with Disabilities Act (ADA).

“The Parole Board is committed to addressing substance use disorder in the criminal justice system and to supporting parolees in accessing treatment resources,” a spokesperson for the parole board told Filter in an email. “The Board worked proactively and in close collaboration with the Department of Justice toward this agreement and is committed to fulfilling its requirements.”

The US Attorney’s Office did not provide answers to Filter’s questions by publication time.

It’s not that naltrexone is necessarily worse than methadone or buprenorphine in some cases, according to Joshua Barocas, MD, an associate professor of medicine at the University of Colorado. The compound has been around for a long time, and has often been prescribed for people who are or have been incarcerated because “there’s quite a bit of stigma and apprehension about using agonist therapy,” he told Filter.

“Naltrexone was kind of the lowest-hanging fruit,” Dr. Barocas said, adding that it’s always been the easiest sell for institutions.

Early clinical trials showed that it was more effective than prescribing nothing in the short term, he said. Because the drug can, over shorter spans of time, help stabilize a person, it was also beneficial for people living with HIV, he added, as it helped them become more organized and, thus, more likely to take their HIV medications regularly.

“There are people who are successful on naltrexone, but making that the only medication available to someone is problematic.”

However, naltrexone functionally blocks opioid highs. So, in order for it to be effective, the person using it must have already gone through withdrawal, he said. That means it certainly isn’t suitable for everyone. For people who do use it, “There’s still cravings. There’s still some amount of desire for opioids.”

In the general population, buprenorphine and methadone tend to perform better than naltrexone, Barocas said. He added that people on naltrexone often discontinue the drug. In these cases, after long stretches of time without taking any opioids, their tolerances to opioids have decreased. If they then use opioids at dosages similar to the ones they used prior to taking naltrexone, they will be at a higher risk for overdose.

For example, a 2015 study involving 1,097 naltrexone patients in Australia, which suggested there may have been 25 to 29 deaths over the course of two years that might not have occurred if patients had received methadone instead. “Large-scale use of oral naltrexone to treat opioid users may not have, as intended, saved lives,” the authors wrote.

“This isn’t to say naltrexone doesn’t have a place,” Barocas said. “I have plenty of patients who, for a number of reasons, say that’s what they want. There are people who are successful on naltrexone, but making that the only medication that’s available to someone is problematic.”

To address this damaging, one-size-fits all scenario, the Health in Justice Action Lab has begun a project working to end the practice of preferentially prescribing parolees any one drug over another, and mandating or denying certain addiction medications.

Caramadre, who is part of it, said that in some cases, these meds can be used as “weapons”—if a parolee misses a check-in, for instance, a court might block their access to methadone. Ideally, the project would also stop this practice.

Caramadre is working to find other US jurisdictions where courts have done what Massachusetts was doing, and where parolees may have been harmed. The team will then perform research and groundwork, building a case to hand up to the states’ Assistant United States Attorney’s Offices (AUSAs) which, the team hopes, will then prosecute. From there, the non-compliant body can either hope to settle, like Massachusetts, or face further consequences, Caramadre said.

“We are exploring different legal routes to get the same result [as in Massachusetts] on a larger scale.”

According to Caramadre, if the Health in Justice Action Lab—or even plaintiffs who have been hurt by being preferentially prescribed one drug over another—went directly to court over this issue, it’s likely the court wouldn’t care. That’s why the project is turning to various AUSA’s in states around the country, planning to present them with legal cases in the hopes that the offices bring the other bodies into compliance with the law—as happened in Massachusetts.

The project is still in its early stages, having begun in November of last year, but Caramadre said the team also hopes to develop a template for cases that they can adjust for specific states and bring to their AUSAs.

While the Massachusetts case used the ADA, the Health in Justice Action Lab project will use a different legal pathway. Though Caramadre declined to say which, she said that it’s one that has not been used before.

“We are exploring different legal routes to get the same result [as in Massachusetts] on a larger scale.”