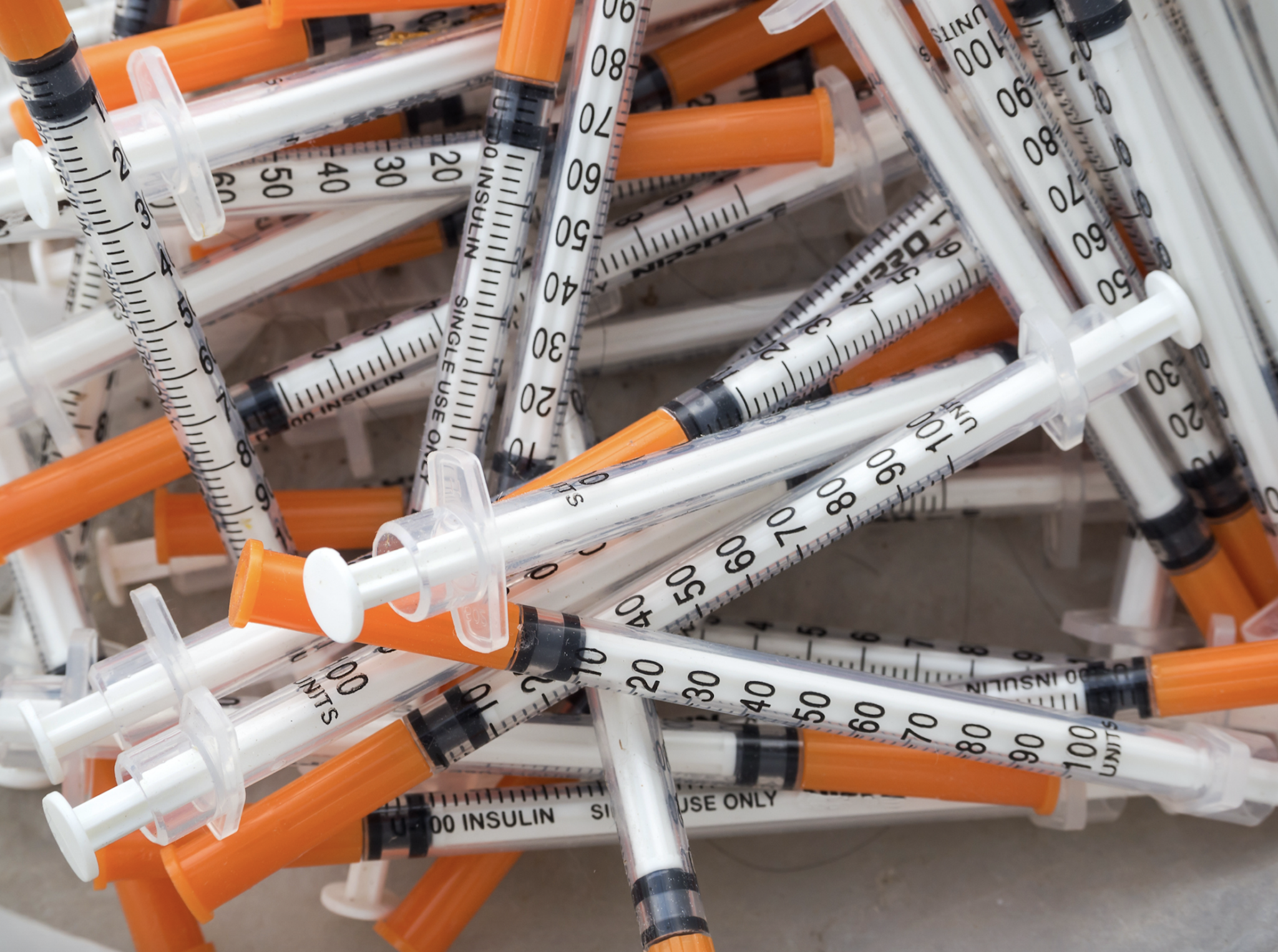 In the midst of a continuing opioid-involved overdose crisis, the state of North Carolina was poised to obstruct the reach of community-provided SSP with the proposed Senate Bill 607.

SB 607 threatened the safe community spaces that are currently operating legally—the programs that are run by people like me, with lived experience of what it’s like to use criminalized drugs, and the felony and misdemeanor charges that go along with it.

SB 607 proposed multiple harmful changes to the original safe syringe law, including requiring SSP to purchase expensive liability insurance, requiring them to engrave or mark syringes and other supplies they hand out with the logo or name of the SSP (which risks contaminating sterile equipment since the packages of syringes would have to be opened in order to do this) and outlawing the operation of mobile services that are heavily relied on by people in rural areas or those who are unable to leave their homes.

As the bill was introduced to the senate, harm reductionists in programs like the North Carolina Survivors Union, where I work, wondered what it would mean for us if it passed.

One of SB 607’s most dangerous provisions was to forbid leadership positions for people with drug-related convictions.

On May 10, a group of SSP advocates gathered in Raleigh to speak out on behalf of these programs. One by one, members of different organizations across the state—including the public health department—stood up in front of the crowd to talk about the ways the community has been served by the very same SSP that SB607 stood to shut down.

SSP save lives. Before I began my work in harm reduction I was alone and disconnected. I had lost most of my friends because of the drug war, and I barely had a relationship with my family. I was looking for a reason to live because I had hundreds of reasons not to.

Not only do these programs help prevent fatal overdose, prevent people from contracting and transmitting hepatitis C and HIV and provide referrals to compassionate drug treatment, they provide people with employment. And for many, a sense of purpose and a reason to strive for positive change within their own lives through helping others.

Another of SB 607’s provisions, one of the most dangerous, was to forbid leadership or board member positions (basically any position that involved decision-making) for anyone previously convicted of drug-related charges—essentially excluding people with lived experience, who are the bedrock of harm reduction and the most valuable workers at any SSP. We have a saying in drug user activism: “Nothing about us without us.” Community-led SSP have the effectiveness and the trust to actually reach people who use drugs because people with lived experience are meeting them face-to-face.

Our state should be supporting us—not trying to kill us.

I am one of these people. These people are us. The ones whose lives were saved by becoming involved in harm reduction programs that rely heavily on a staff of dedicated, knowledgeable individuals who have forged relationships with the drug user community—the community we know from the inside. The ones who celebrated on May 12 as word traveled through our networks that the bill was dead, and would not make it any further towards becoming law.

Elated as we were, we know it’s only a matter of time until there’s another bill to fight, another law targeting people who use drugs and the programs that support them. We all feel the burden of the state’s continued misunderstanding of drug users and of substance use disorder as it pushes for punishment instead of public health services.

Harm reduction programs encourage agency for people who use drugs. Evidence shows that people who go to SSP are more likely to access treatment and ultimately stop using drugs. If these programs lose the people best suited to run them, they will in turn lose many of the people who desperately need their services.