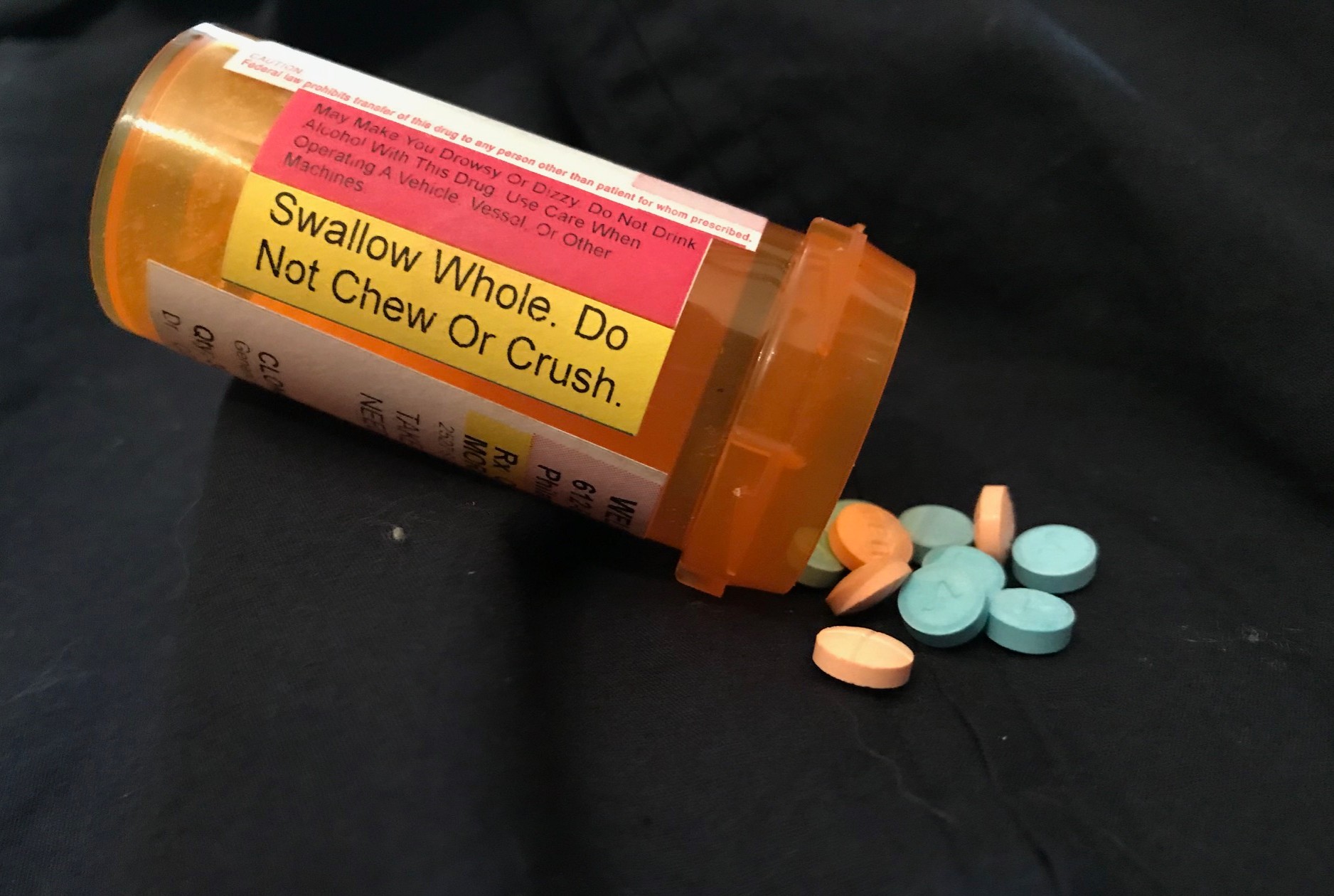 The life conditions imposed by the pandemic are leading many Americans to seek mental health treatment for the first time. As a result, prescribing of many psychiatric medications has risen by double digits in 2020.

According to research conducted by Express Scripts and cited by Harvard Medical School, prescriptions for medications to treat depression, anxiety or insomnia increased by 21 percent between February 16 and March 15, peaking in the final week of that period as the coronavirus accelerated. During that week, 78 percent of all prescriptions filled in these categories were new prescriptions.

Prescriptions of anti-anxiety medications rose the most—by 34 percent over the month studied, with a week-on-week increase of almost 18 percent in that final week.

Benzodiazepines—a category including drugs like Xanax, Klonopin, Ativan and Valium—are highly effective at treating anxiety. Their use in drug combinations—not alone—has been a critical factor in the overdose crisis.

In 2016, for example, just about 80 percent of deaths involving a synthetic opioid also involved another drug (including alcohol). Benzos and opioids are a particularly risky combination: The National Institute on Drug Abuse states that over 30 percent of opioid-involved deaths also involve benzodiazepines. In this reality, the term “overdose,” with its implication of too much of a single drug, is arguably a misleading one.

“Benzodiazepine and opioid combinations have become of important concern due to addictive [and] depressant effects which can lead to death,” Alex Krotulski, a research scientist at the Center for Forensic Science Research and Education (CFSRE), told Filter.

The arrival in US illicit drug markets of fentanyl, with its increased potency when compared to heroin, exacerbated a problem that already existed. During the first fentanyl wave in 2006—when more than 1,200 people died in half a dozen major cities from a batch of “china white” traced to an industrial facility near Mexico City—fully 89 percent of fatalities in Allegheny County, Pennsylvania involved a mix of illicit drugs and legal ones—primarily benzodiazepines. Similar trends have continued as deaths increased during the last six years.

So where are many people who seek benzos to manage their anxiety, and who may be dependent, going to turn?

It’s important to emphasize that when used alone and as prescribed, benzos are pretty safe. They are, however, associated with dependence in many people. And this leads—particularly in these times—to a high-risk development.

Pharmaceutical companies and mental health advocates are currently warning of a shortage of critical drugs, including benzodiazepines. Periodic shortages of pharmaceutical drugs predated the pandemic, but have been exacerbated by disruptions to global supply chains in recent months.

Additionally, of course, many people have inadequate access to healthcare providers in the first place—a situation worsened by tens of millions of job losses this year. And some providers find dealing with patients on controlled substances too much of a headache, offering non-benzo drugs instead, like the powerful antihistamine hydroxyzine. (I was prescribed this once. It did nothing for my anxiety, although it did help me sleep—often at times I was expected to be awake).

So where are many people who seek these drugs to manage their anxiety, and who may be dependent on benzos, going to turn?

In Philadelphia, “bars”—the term for tombstone-shaped “Xanax” pills—have become the hottest commodity on street corners. Every day I encounter someone on the streets who is scrambling for 2 mg bars—the most common street benzo, given their strong punch and quick action. Most I’ve spoken with have been prescribed benzos, but ran out.

Prices illustrate issues of supply and demand. In Philadelphia, a 2 mg Xanax bar that sold for $8 a year ago now costs $12. And first you have to find them.

Out of 20 pressed benzo pills he tested, only one came up negative for fentanyl.

Illicitly manufactured, “pressed” pills—Kat Humphries wrote an excellent guide to identifying them, and to wider benzodiazepine harm reduction, for Filter in 2018—can present acute dangers.

When I was testing pills in 2018 and 2019 in Philly, positive results for fentanyl were rare. But recently, a source in the harm reduction community told me that out of 20 pressed benzo pills (“Xanax” and “Klonopin”) he tested over the previous weeks, only one came up negative for the powerful synthetic opioid. He spoke on condition of anonymity, since the pills were for personal use.

It’s little wonder that unscheduled benzodiazepine analogs showed up as the most prevalent Novel Psychoactive Substances (NPS) identified by CFSRE in its NPS Trend Report for the second quarter of 2020.

Benzodiazepines accounted for 59 percent of NPS samples obtained by the lab during the COVID crisis, compared to just 7 percent for analogs of fentanyl. Two drugs in particular, flualprazolam and etizolam, make up the bulk of the illicit market. Both are currently unscheduled (benzodiazepines generally are in Schedule IV), but that is likely to change. I sat in on a DEA symposium on NPS in 2018 that included a section on the growth of the etizolam market, calling it a “disturbing new trend.”

“The NPS benzodiazepine market has shifted recently to flualprazolam, and the market has begun to diversify more broadly like other NPS classes,” said Krotulski of CFSRE. “Our NPS trends show that it is critically important for laboratories to remain aware of the changing NPS landscape as new substances emerge and old tests may become obsolete.”

However, unlike many drugs designated NPS, etizolam is prescribed by doctors in several countries, including Japan and India.

I have found my anxiety increasing with age, and following a messy divorce in 2017, I decided to see what was out there. I made a few inquiries. A week later, I had 100 bubble-wrapped etizolam pills delivered to my door from a company in India.

The truth is, it’s highly likely I could have simply gone to the doctor and left with a script for Ativan. But even 20 years after my last problematic bout with illicit drug use, I still carry an internalized fear that I will be deemed a “drug seeker.” It just felt easier to avoid the risk of judgement.

It’s difficult to describe the effect of a drug you need; the etizolam did as advertised. It didn’t knock me out, it just helped me cut through the fog of anxiety and function the way others may take for granted.

It was a reminder—one not needed by millions of Americans who are prescribed benzos for anxiety and other reasons—that these are useful drugs with a vital role to play. We just need safe access and sound advice about their use—not increased restrictions and crackdowns that would result in the streets becoming even more littered with tainted pills.

Today, I struggle by on a single prescribed, 1 mg Klonopin pill a day for my anxiety. It used to be 0.5 mg until I gathered the nerve to switch doctors. I remain undermedicated, as many others are.

No one wants to be dependent. But if you‘ve never had a panic attack, you’re forgiven for imagining that dependency is worse than avoiding benzos altogether.