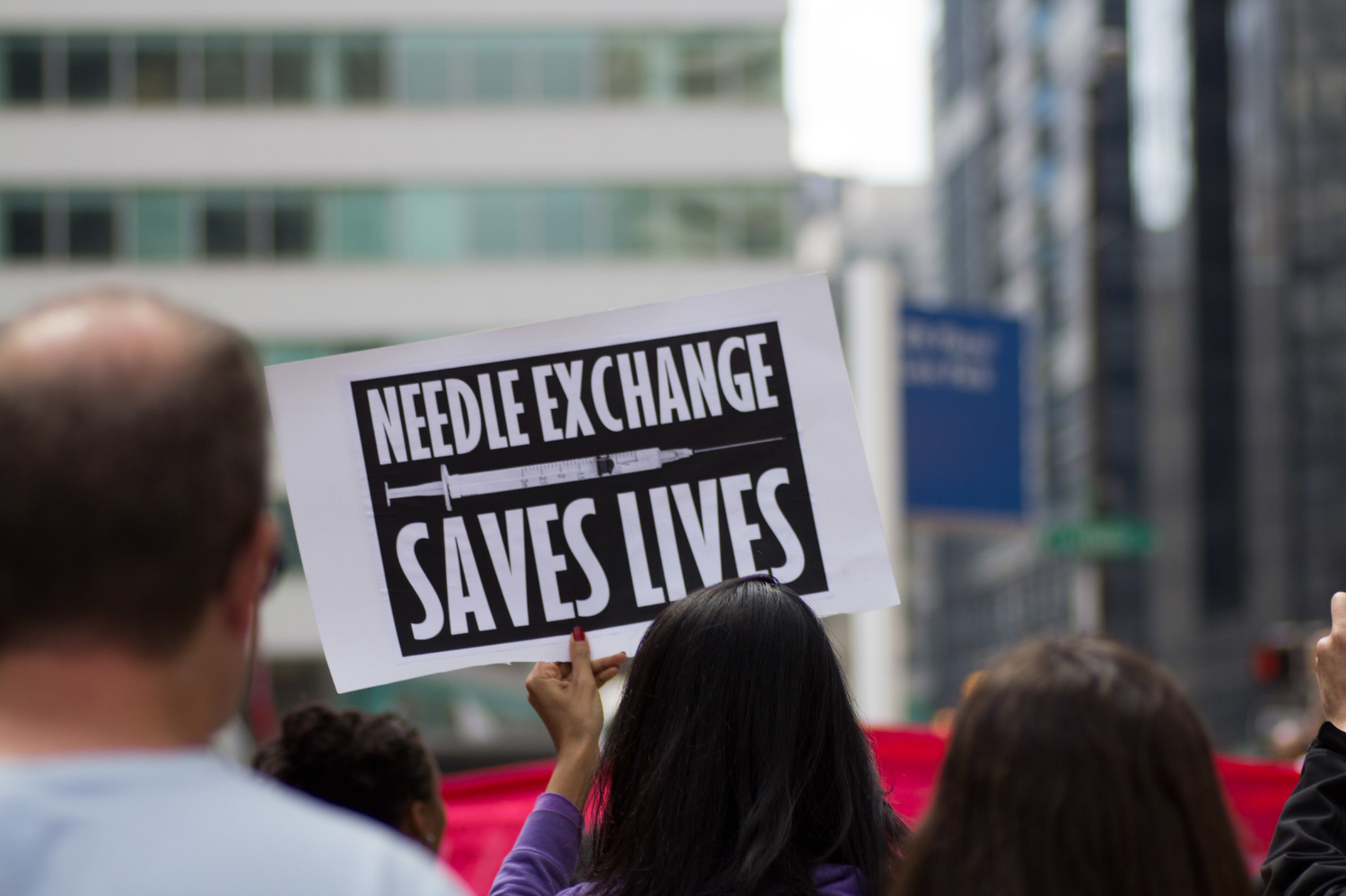 President Joe Biden is planning to announce Dr. Rahul Gupta as his pick for the director of the Office of National Drug Control Policy (ONDCP), otherwise known as the nation’s drug czar, sources close to the White House tell Filter.

Dr. Gupta, an internal medicine physician, led Biden’s drug policy transition team, and is currently the senior vice president and chief medical and health officer at March of Dimes, a nonprofit that focuses on improving the health of mothers and their children.

But Dr. Gupta previously led West Virginia’s response to the overdose crisis, as the state’s public health commissioner from 2015 to 2018. And it’s his actions (or rather, inaction) in this role that raise questions about his suitability for the ONDCP post—especially since Biden’s current ONDCP has expressed a commitment to compassionate harm reduction principles, a major departure from past federal drug policy agendas.

West Virginia currently leads the nation in overdose fatalities, according to the the Centers for Disease Control and Prevention. And Gupta was praised by local and national press for his efforts to reverse West Virginia’s alarming overdose death rate. In May 2018, Politico Magazine described him as “a data-driven health commissioner” who “figured out a way to slow overdose deaths.”

While Gupta earned accolades for his overdose efforts, public health and harm reduction experts question his response to another urgent health crisis plaguing West Virginia: the spread of blood-borne viruses like HIV and hepatitis.

“Under Dr. Gupta’s leadership the West Virginia Bureau of Public Health unjustifiably decertified what I considered to be a very well-run harm reduction program.”

In 2015, when Gupta took office, the CDC found that half of West Virginia’s 55 counties were at risk of an HIV outbreak due to a lack of sterile syringes available for people who use drugs. West Virginia also had the highest rate of hepatitis C infections in 2015. Today, West Virginia is experiencing multiple HIV and hepatitis C outbreaks. The CDC’s grim assessment of West Virginia years ago has materialized, but experts say it didn’t have to.

“The most concerning aspect, to me, is that under Dr. Gupta’s leadership the West Virginia Bureau of Public Health unjustifiably decertified what I considered to be a very well-run harm reduction program,” Robin Pollini, a professor at West Virginia University who has studied harm reduction programs around the country, told Filter. “And the result of that is Charleston now has what CDC says is the most ‘concerning’ HIV outbreak in the US.”

The CDC also said that the outbreak in Kanawha County requires “immediate action.” This would normally entail the creation of a robust syringe service program to contain the spread of the virus. Instead, public health officials and politicians in West Virginia have stirred up a toxic backlash against harm reduction programs, and refuse to implement evidence-based responses like low-barrier syringe services.

To seal the fate of future harm reduction programs, and further his political narrative that the Charleston program was mismanaged and led to more crime, Jones requested that West Virginia’s state health department conduct an audit of the now-shuttered program.

Gupta told a local news station that the audit “should be a lesson for other needle exchanges.”

Gupta obliged and, in May 2018, his department published a highly critical 62-page audit of the program. The audit criticized the program for petty offenses, like not tracking the number of condoms that were distributed and not collecting enough data about participants who accessed sterile syringes. The audit also cited unverified reports of an “increase” in needlestick injuries attributed to syringe litter, feeding into Jones’s anti-harm reduction crusade.

After the Charleston program was shut down, Gupta told a local news station that the audit “should be a lesson for other needle exchanges.”

“At least 100 people asked or expressed interest for services, especially treatment, but we couldn’t find evidence that a single patient actually got the treatment,” he said in the interview. “In essence we saw that there were a lot of missed opportunities to help people more.”

By supporting the toxic political agenda of Charleston’s mayor, Gupta’s audit of the harm reduction program ran up against the CDC’s own position on syringe service programs. “Nearly thirty years of research shows that comprehensive [syringe service programs] are safe, effective, and cost-saving, do not increase illegal drug use or crime, and play an important role in reducing the transmission of viral hepatitis, HIV and other infections,” according to the CDC’s website.

Instead of throwing the program under the bus, public health professionals in West Virginia think Gupta could have used his authoritative position to support health department workers in Charleston in trying to fight multiple viral outbreaks.

Dr. Gupta did not respond to Filter’s request for comment by publication time; this article will be updated if he responds.

As West Virginia’s top health official, Gupta issued a standing order for naloxone, which saved lives, and conducted a “social autopsy” of every overdose death in the state that revealed numerous missed opportunities to prevent overdoses from turning fatal. “We saw this was clearly a missed opportunity where we could have saved people,” Gupta told Politico Magazine. “So it’s critical that whenever these individuals do come into contact with one of the health systems, we take advantage of that opportunity and we do not let that slide.”

Yet with the Charleston program shut down, Pollini, who has a PhD and a master’s in public health from Johns Hopkins, says the situation on the ground today is dire. As Filter reported earlier in March, lawmakers are set on passing legislation that would cripple syringe programs across the state, which experts say will only make the HIV and hepatitis outbreaks even worse.

“What we have always been lacking in West Virginia is leadership on evidence-based interventions to prevent morbidity and mortality among people who use drugs––HIV, hepatitis C and overdose,” Pollini said. “We’ve never had leadership and we still don’t have it. That’s how we got here. And now we’re stuck with the repercussions of that.”

Pollini said that means of the four biggest HIV outbreaks in the US, West Virginia is home to two of them. “This is totally preventable,” she said.

“He put the political situation well ahead of the urgent health needs of the community … That’s not who I’d want to see in charge of ONDCP.”

In June 2018, Peter Davidson, an associate professor in the department of medicine at the University of California San Diego, wrote a response to the audit that highlighted the ways in which Dr. Gupta and his office failed to understand how successful syringe programs actually operate.

“Dr. Gupta was happy to put his name on an audit that justified shutting down an essential health service,” Davidson, who has studied harm reduction and the prevention of overdose and blood-borne virus transmission for over 20 years, told Filter. “He put the political situation well ahead of the urgent health needs of the community. His job should have been to help explain to the community why this program is in their best interest. He not only didn’t do that, he actively contributed to condemning the program.”

“That’s not who I’d want to see in charge of ONDCP,” Davidson added.